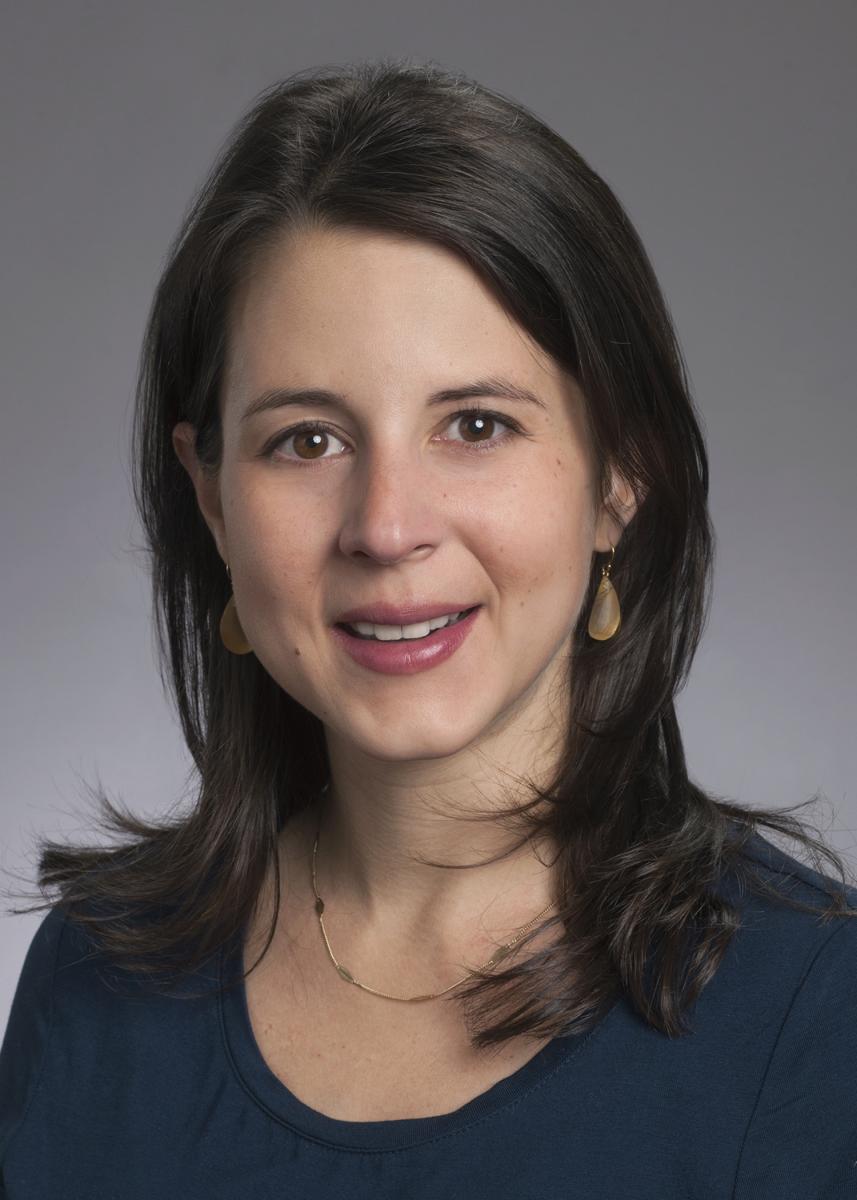 I am a medical oncologist who sees patients with breast and gynecologic cancers at an academic medical center, and on this particular April day, my schedule was especially packed—20 patients before noon. However, our medical assistant was rooming patients efficiently, we had the use of five rooms on the hall, and everyone on the team—nurses, nurse practitioners, research assistants—was working at their highest capacity. I had Anna, a second-year medical student, shadowing me.

Meanwhile, I have two young sons, one of whom had stayed home sick from school that day. Anna listened as I took a call from our nanny in between patients. Josh’s fever was down and he had not thrown up again since that morning. “That’s great,” I said, breathing a sigh of relief as I heard him giggling in the background. “Please tell him I love him and can’t wait to see him later.”

I hung up the phone, and as I transitioned quickly back into the flow of the day, I had a fleeting recollection of sick days during my own childhood, curled up on the couch watching cartoons or reading my favorite books, and eating chicken noodle soup with Bessie, the wonderful woman who took care of me while my parents worked. I honestly don’t remember ever feeling abandoned or sad that my parents weren’t the ones home with me, and intellectually, that is a comfort; but I still can’t help but feel a pang of guilt when one of my kids is sick and I can’t be there with them the way many parents who stay at home or who have more flexible jobs can. Of course, it goes without saying that my husband and I are incredibly fortunate to have basically healthy children, jobs we are passionate about, and a wonderful childcare provider (along with my now-retired parents to back her up). These feelings of guilt are just part of that continuous tug-of-war that is being a working mom.

Anna and I walked into the next room, where a 35-year-old woman referred for consideration of a clinical trial for metastatic breast cancer was waiting for us. She was there with her husband, and both had worried expressions on their faces. We learned more about the couple as we talked—they were both working, had supportive parents and siblings in the area, and had 3-year-old twin girls at home.

We started talking about the trial logistics and my research coordinator came in with the paperwork for the patient to sign. She had been stoic the whole time, but as she started to read the fine print her eyes welled with tears. I put my hand gently on her arm and waited as she wiped her eyes. “It’s just…” she choked on her words a little. “I… Do you have kids?” she asked. I nodded sympathetically. “Two boys, two and five,” I told her gently. “Then you get it,” she said, her voice clearing a bit. “I just need to be around for them for as long as I possibly can. The thing I am the most afraid of”—she choked on her words again—“is not being here to watch them grow up.” We sat in silence for a few long seconds as everyone in the room felt her fear, her helplessness, her grief.

I broke the silence. “I know,” I said, the mother in me perhaps more present than the doctor at that moment. “I know… and thank you for being brave enough to say that out loud. There are so many unknowns in all of this. Let’s take it a step at a time. The goal of treatment is to give you and your girls as much time, and as much good time, as possible. I know it’s not enough… it’ll never be enough… but I promise to be honest with you about how we’re doing every step of the way, and that we will do the absolute best we can.” My brown eyes locked with her blue ones in a silent promise. Two young mothers—one doctor, one patient—but one shared goal.

Anna and I moved from that scene directly into another; the show must go on. We saw a 71-year-old woman for her next cycle of chemotherapy for ovarian cancer; a 41-year-old on tamoxifen for breast cancer; a 52-year-old with metastatic breast cancer that had progressed, here to discuss her next line of therapy.

Hours later, I was making calls back to referring physicians, following up on scans, and finishing other tasks. The report from home was that Josh had made a full recovery and that his big brother Jack seemed not to have caught anything… yet.

Anna knocked on my door and came in. It was her last day with us before she moved on to another rotation. We debriefed a bit and as she was leaving, she turned and said to me, “I just wanted to say how great it was to see how you are doing what you’re doing.” She gestured at the photos of my children and the pieces of their “artwork” that adorn my office walls. “Having your family clearly helps you do what you do in a more genuine way. I want to be a mother someday, and it is really great to see that it is possible to make it all come together like this.”

Her words came at just the right time. As a mother and an oncologist, there are always times when I am plagued with doubt, feeling I could be more fully present in one role if I wasn’t worrying about the other. That April day is one I have since recalled when speaking to other women about the highs and lows of this precarious balance. That night, I went home, grateful for my own current good health, and hugged the boys tight. I went back to work the next morning renewed and ready to serve: not only as a physician, with information about treatment choices and prognosis, but as a fellow human, aware of the dramatic impact cancer has on families and relationships, and ready to help navigate that challenging road for the patients at hand.

Dr. Meisel is an assistant professor of hematology and oncology at the Winship Cancer Institute and the Emory University School of Medicine whose focus is on breast and gynecologic cancers. She conducts clinical trials in these areas and enjoys teaching residents, fellows, and students in the clinics and as part of their formal curriculum.