The Dilemma of Hope: Communicating Prognosis to Patients 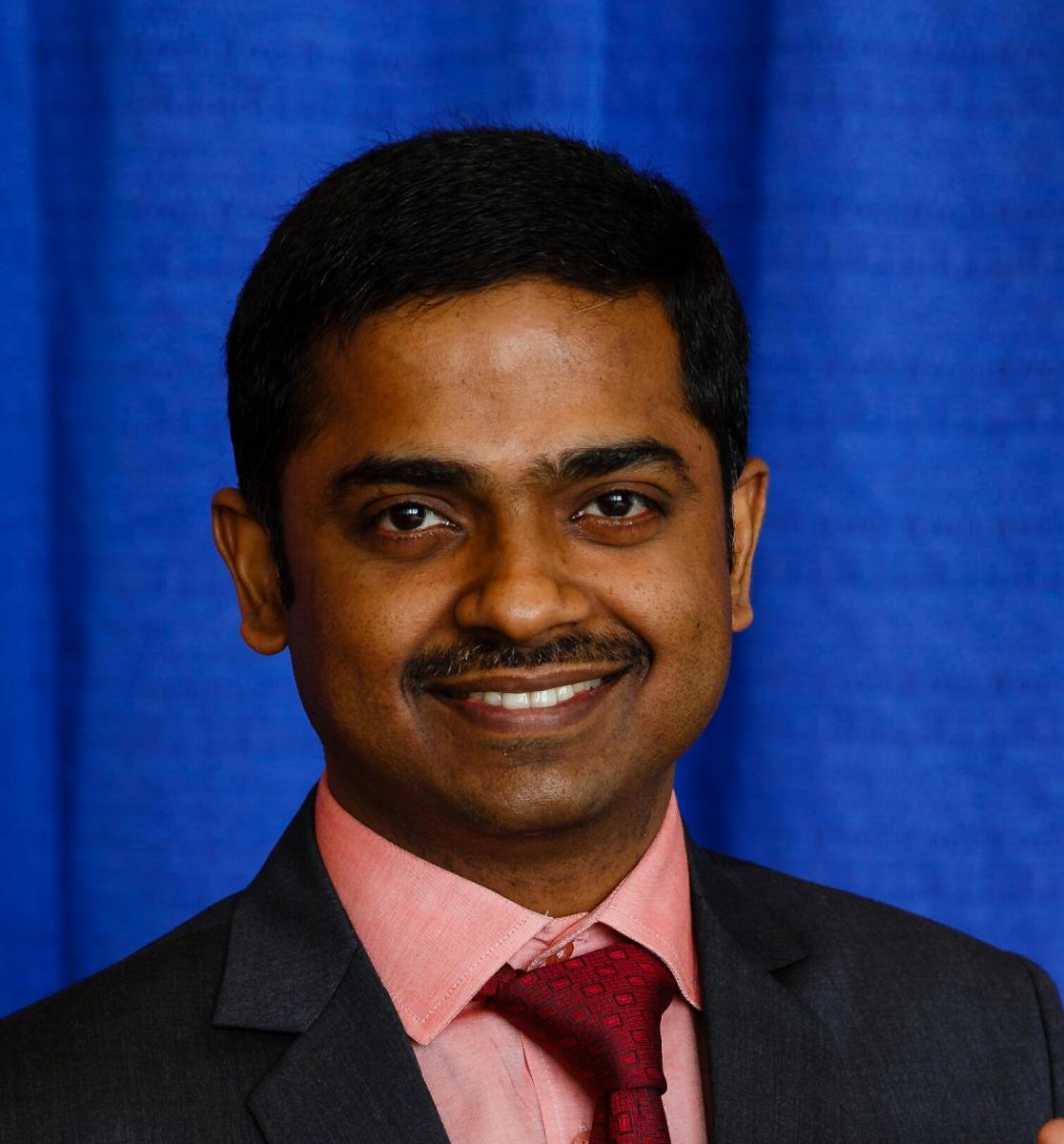 Sometimes one of the most agonizing situations that an oncologist faces is giving hope to a patient who is newly diagnosed or after a cancer has recurred. As uncertain as the biologic behavior of the cancer is, so too is the nature of us human beings. Some people want nothing but the absolute scientific facts about the disease, but I have realized that most are looking for a hope for cure. Sure, many of them are going to consult more than one doctor as a part of their treatment and for second opinions, but the first consultation and guidance may matter the most.

That there exists light at the end of the tunnel and that every effort can be made to relieve suffering is something that we can begin to talk with our patients. But there is this dilemma sometimes that the provider goes through: whether to be optimistic, balanced, diplomatic, or frankly pessimistic (as the nature of a cancer diagnosis often is). The stage of diagnosis, organ affected, and general performance status of the patient are a few of the important variables affecting the final outcome, but beyond all this the tumor biology reigns. So there exists what I would call a dilemma of giving hope.

I would never advocate lying to a patient or their next of kin about the disease prognosis, but one can always give information in pieces rather than everything at one go. In fact, I think this measured approach actually helps in so many other ways, too. Bombarding someone with too much information only serves to confuse, rather than clear up, an issue. The time taken also gives the provider a better assessment of the disease as the treatment proceeds, and hence a true picture emerges and becomes clearer to patients, too.

If you ask me, I would suggest that we give information slowly and steadily, taking things as they come, allowing patients and their caretakers time to settle down and accept things as they are. One can have, of course, an individualized or personalized approach to each case depending upon the outlook of the patient and their kin to the disease in specific and to life in general!

Dr. Mohan is a surgical oncologist with the Indian Air Force in Bangalore, India. He is a 2017 recipient of ASCO and Conquer Cancer’s International Development and Education Award.

Subscribe to this column
May 19, 2022
Advancing Research in Resource-Limited Settings: Good Research Starts With Good Training in Evidence-Based Medicine
May 17, 2022
Awareness to Wellness: The Path to A World Without Cervical Cancer
May 02, 2022
Advancing Research in Resource-Limited Settings: Map the Science in Your Country, Build Your Short-Term Vision
Apr 27, 2022
An IDEA Goes a Long Way
See all Posts