Medical Student Wellness: Living With a Patient With Cancer 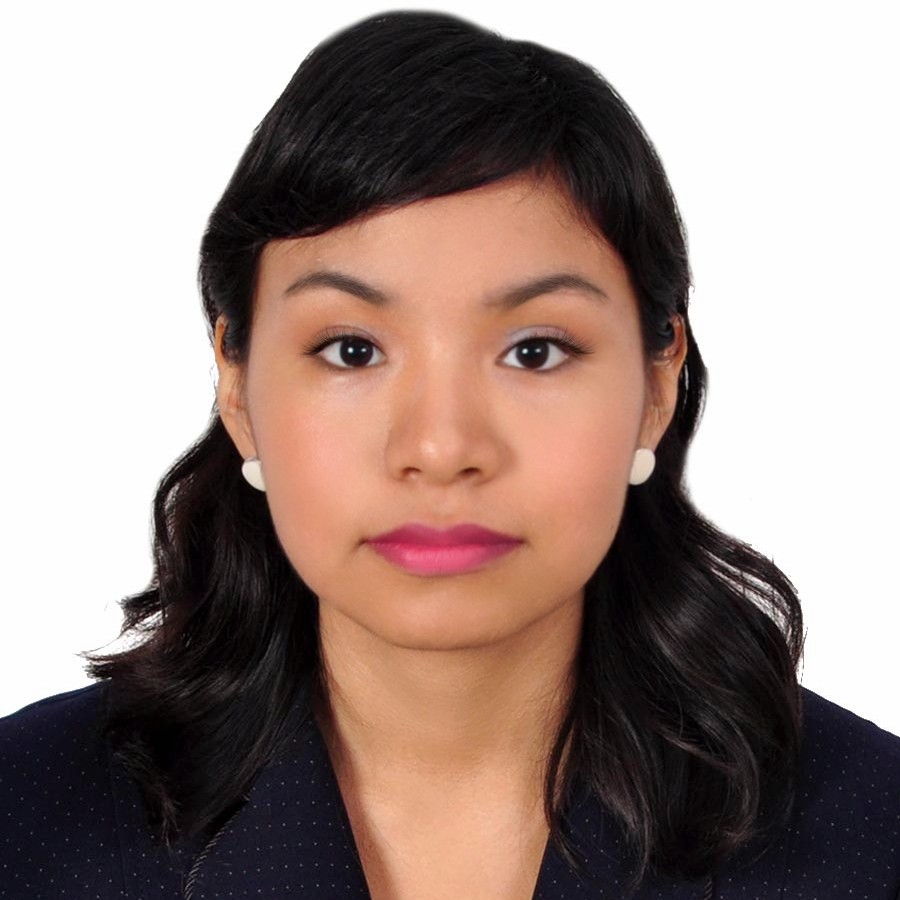 I have wanted to be an oncologist since the third year of medical school. In Peru, where I live and study, students enter medical school right after high school, and it takes 7 years to complete the program. My father, a gastrointestinal surgeon, never liked the idea of his daughter becoming an oncologist. He would have preferred that I become a surgeon as well since they are “the ones who solve the problems.” He added that because I am a highly sensitive person I am not well suited to deliver bad news.

My father was originally from the highlands of Peru where the native language is Quechua. He was not fluent in Spanish and was bullied when he came to the city. So, he reacted with fear to my decision to take a year off from school to do research at a university in the United States. Fortunately, his concern was unfounded since I really enjoyed my time in the United States and learned a great deal. I returned to Peru with a new outlook for the future.

When I arrived home, I found that my father had aged terribly, far beyond his 62 years. When I called home from the United States he would often complain of bone pain that he attributed to aging. But now he could not sleep due to pain. My mother, a pediatrician, suggested he may have multiple myeloma based on his symptoms. I said it was more likely that he was suffering from untreated metastatic prostate cancer. I had just heard a lecture about prostate cancer and so the diagnosis popped into my mind.

As soon as I spoke the words, I saw my father turn pale. My father, who had always refused health screenings, had his PSA level tested that same day. His PSA level was over 60 and a bone scan showed multiple sites of uptake throughout his whole vertebral column. A biopsy confirmed the diagnosis of highly aggressive prostate cancer with a Gleason score of 9. I helped my father arrange an urgent consultation with an expert in his disease.

My father refused to have a surgical orchiectomy, electing to receive androgen-deprivation treatment and docetaxel chemotherapy instead. I decided to take fewer courses that semester to lighten my load in order to be more available to him and my mother. Sadly, he developed lung fibrosis from docetaxel, an unusual complication that we dutifully reported in the academic literature. His oncologist also took care of me by allowing me to present my father’s case at tumor board, knowing I greatly appreciated the opportunity to feel involved and to participate in the discussion. We chose not to mention that I was related to the patient being discussed. I sat in silence listening to experts confirm what I already knew: that his prognosis was poor.

With a heavy heart, I returned home and shared the sad news with my family. Now, 14 months later, my father has far outlived his initial prognosis. My family has learned to live one day at a time and to take nothing for granted. This perilous journey has certainly taught me to appreciate the experience of my patients and their loved ones during such trying times. I have certainly made sacrifices during this time, declining academic and professional opportunities so that I may have the time and energy to help my family. However, I understand the importance of my mental health and that I need to have some time for myself. I have discovered great relaxation in doing crafts and writing. I do odd jobs to help my family and split my time between work and my studies.

As physicians, we are humans who are no different than the patients that we treat. This experience with my father has allowed me to see this more clearly than ever before. I have gone through the same struggles and have felt the same pain. I understand the sacrifices and life-altering decisions that have to be made. As a result, I am now able to approach oncology as a patient and their family would.

I am at the start of my career as a physician, but I already know that medicine is an art that we never stop learning.

Ms. Anampa-Guzmán is a medical student at Universidad Nacional Mayor de San Marcos in Lima, Peru. She is a past leader of the ASCO-Sponsored Cancer Interest Group at her university. She was a speaker for Elsevier on medical education in Latin America. The views expressed here are her own. Special thanks to Dr. Lidia Schapira for her guidance and mentoring in writing this piece. Ms. Anampa-Guzmán met Dr. Schapira thanks to the Mentoring Office Hours in the Women’s Networking Center at the 2017 ASCO Annual Meeting. Follow her on Twitter at @AndreaAnampaG.