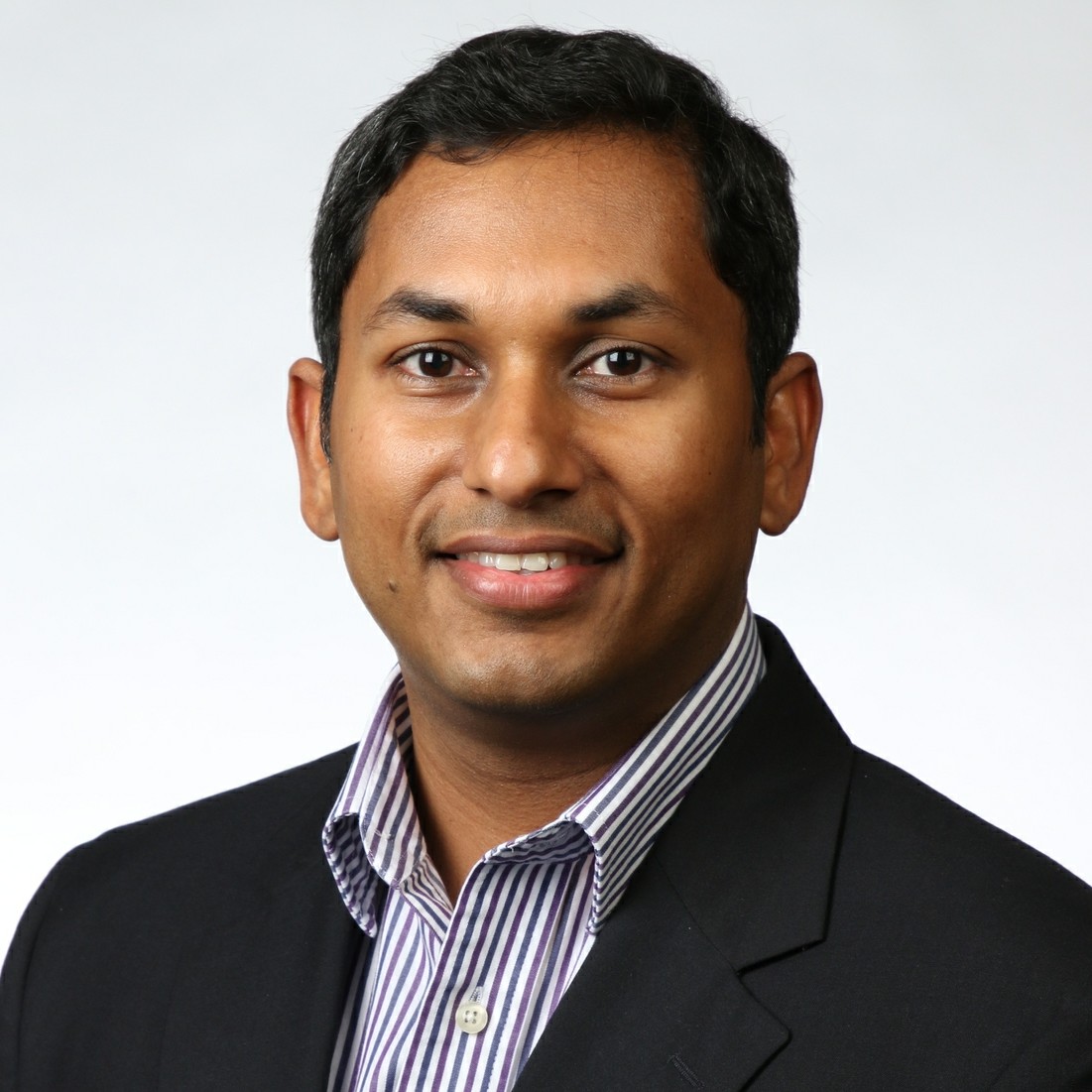 “It’s just semantics,” you may think, but I have a real problem with the word overdiagnosis. Let me explain. Among cancer doctors, it is common knowledge that overdiagnosis is the major etiology for the rising incidence of thyroid cancer, likely due to widespread use of neck imaging studies. Overdiagnosis is a phenomenon where the number of cancer cases increases, but the number of deaths attributed to the cancer stays the same. In other words, a lot of thyroid cancers are being found and treated surgically and, for some, treated with modern therapies. However, a large proportion, if left undiagnosed, would not have caused harm to the person.

The overdiagnosis of thyroid cancer is a worldwide issue. In a recent report in the New England Journal of Medicine, the overwhelming majority of thyroid cancer diagnoses in women in high-resource countries was likely a result of this phenomenon.1 In Korea, it’s estimated that 90% of thyroid cancers in women represent overdiagnosis. In the state of Kerala in India, where I practice, we have seen a doubling of thyroid cancer detection, particularly in this past decade; it is now 4-fold higher than seen in other parts of the country.2 That Kerala sees figures that mirror higher-income countries can be explained by our region’s high level of literacy, which serves as an indicator of our region’s sustainable development. As in higher-income regions of the world, we have greater access to health care (compared to other parts of India), and as a society, we value well-being. As a result, patients in Kerala have more access to imaging to work-up a symptom, and as such, where there is more imaging there is a higher detection of abnormalities in the thyroid gland, more biopsies, more cytologic analysis. The inevitable end result of more of everything is a higher detection rate of thyroid cancer.

I published a report on thyroid cancer overdiagnosis in Kerala, wanting to give light to this issue.3 However, its publication was met with opposition from medical colleagues outside of oncology. It did not take me long to understand why: there is a tremendous fear that the reports of thyroid cancer overdiagnosis may be interpreted by the public as errors being made on the part of the doctor. This concern of being made to feel wrong is played out here in Kerala, where there are numerous reports of doctors being physically assaulted by the public for perceived errors of clinical judgement.4,5

Facing such a dissent, I can do one of two things: ignore my colleagues and continue to work on cancer control efforts in thyroid cancer, or abandon any work in this. What I have realized is that the concept of overdiagnosis must be communicated accurately, in a culturally sensitive way, so that both patients and providers can understand it and work together to address it. In the end, this discussion is aimed at fostering trust between doctors and patients, and the public at large.

So, here is my dilemma. How can I frame this issue better? Can I just rename the phenomenon of overdiagnosis? It’s a struggle even as I contemplate my next steps. See, for me, with the well-being of my patients and my colleagues at stake, the problem is more than just an issue of semantics.

Dr. Mathew is the director of Kerala Cancer Care in Kochi, India. He is a faculty member at the University of Kentucky Markey Cancer Center. His research focuses on global oncology, supportive care, breast cancer, and gastrointestinal malignancies. Follow him on Twitter @ajumathew_.