How Far We’ve Come: A History of Women in Medicine 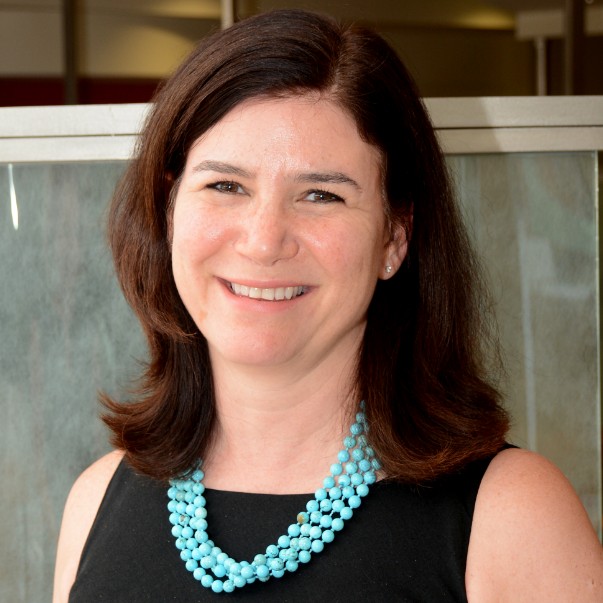 I lost my beloved aunt, Dr. Kato van Leeuwen Pomer, on April 14, 2018. She was nearly 101 years old and a testament to perseverance in attaining her goal of becoming a physician at a time when few women were in medicine. Her path in medicine in the United States had been paved by women physicians and non-physicians before her.

During World War II, my aunt was in medical school at the University of Leiden in the Netherlands. She thought my grandfather paranoid and refused to leave school when he sent her mother and her 5 younger siblings to New York to live. Only after the Germans invaded Poland did she realize he wasn’t paranoid and narrowly escaped, leaving on the ship The Rex on the day before the invasion of the Netherlands. She arrived in New York City to reunite with her family, minus her father who had been arrested and detained in The Netherlands.

She refused to give up on her dream of becoming a physician despite having three strikes against her: she was a woman, a refugee, and a Jew. She applied to several medical schools and was rejected from all. Johns Hopkins Medical School added in their rejection letter that she should stop by should she ever find herself in Baltimore.

Johns Hopkins Medical School was considered revolutionary when, in 1893, its first class graduated three women. How did this come about? Johns Hopkins had unexpectedly lost funding for their new medical school despite having already hired four famous professors to start the medical school: pathologist William Henry Welch, surgeon William Stewart Halsted, internist William Osler, and gynecologist Howard Kelly. Who came to the rescue but four daughters of the original University trustees: Martha Carey Thomas, Mary Elizabeth Garrett, Elizabeth King, and Mary Gwinn. They held in common that they were all unmarried, wealthy, well educated, and devoted to the new feminist movement. They offered to raise the $500,000 needed to open the school, but only if the school agreed to admit qualified women. In order to reach their fundraising and admissions goals, they started a national campaign with the help of some of the nation's most influential and wealthy women of the time: Mrs. Grover Cleveland, Dr. Elizabeth Blackwell (the first woman ever to graduate from an American medical school, the Geneva College of Medicine in upstate New York, in 1849), Julia Ward Howe, Alice Longfellow, Clara Barton, Mrs. Alexander Graham Bell, and Mrs. J. Pierpont Morgan.1

My aunt, instead of being discouraged, traveled from New York to Baltimore to meet with admissions at Johns Hopkins. There she was told that without medical school transcripts or letters of recommendation, they would be unable to even review her as an applicant. Ironically, the night before she came to America, she attended a party where a friend gave her the contact of a family friend—Albert Einstein. She contacted Dr. Einstein, himself a Jewish refugee well aware of the Jewish quota in academia (which lasted until the late 1940s). He told her he would be unable to write a letter for someone he did not know, but invited her to stop by should she find herself in Princeton. So, my aunt traveled to Princeton, where Albert Einstein greeted her in his tennis garb sans socks and spent several hours speaking with her. He was impressed, wrote her a letter of recommendation, and Johns Hopkins admitted her.

She graduated in 1943, completed a pediatrics internship at Strong Memorial Hospital in Rochester, a psychiatry internship at Bellevue Hospital in New York City, and later a residency in psychiatry at Mount Zion Hospital in San Francisco. There she met her husband, who was also a psychiatrist. They moved to Los Angeles, where she raised three children while working as a psychoanalyst, taught at the University of California at Los Angeles Medical School, and served as chair of the Child and Adolescent Analysis Section at the Southern California Psychoanalytic Institute. Her daughters all remark on how well she cared for herself, exercising daily, rarely eating red meat, and seldom drinking. She worked until she was 94.

Fast forward to present day and women make up more than half of medical school classes.2 This gain has been gradual, with women constituting only 40% or more of graduating medical students over the last 20 years, and only 20% of graduating residents in the past 10 years.3 Despite these improvements, only about one-third of practicing physicians are women,4 and among academic physicians, only a mere 20% are full professors.2 A large study of Medicare patients suggests women are better clinicians.5 In 2018, for the first time since 2004, more women than men applied to U.S. medical schools, comprising 50.9% of applicants. Over the past 2 years, women matriculating into medical school has increased from 50.7% in 2017 to 51.6% in 2018.6

We have come so far since my aunt's medical school days, and we still have far to go. 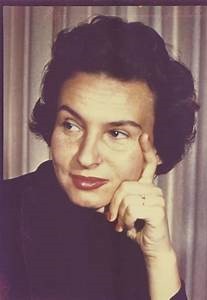 Dr. Rizack is a hematologist and oncologist practicing at South County Health in Wakefield, Rhode Island. She is a clinical associate professor of medicine at the Alpert Medical School of Brown University. She specializes in the care of women’s cancers and hematological and oncologic issues in pregnancy. She is the mother of two active boys.