Laughter in Oncology Is More Common Than You Think 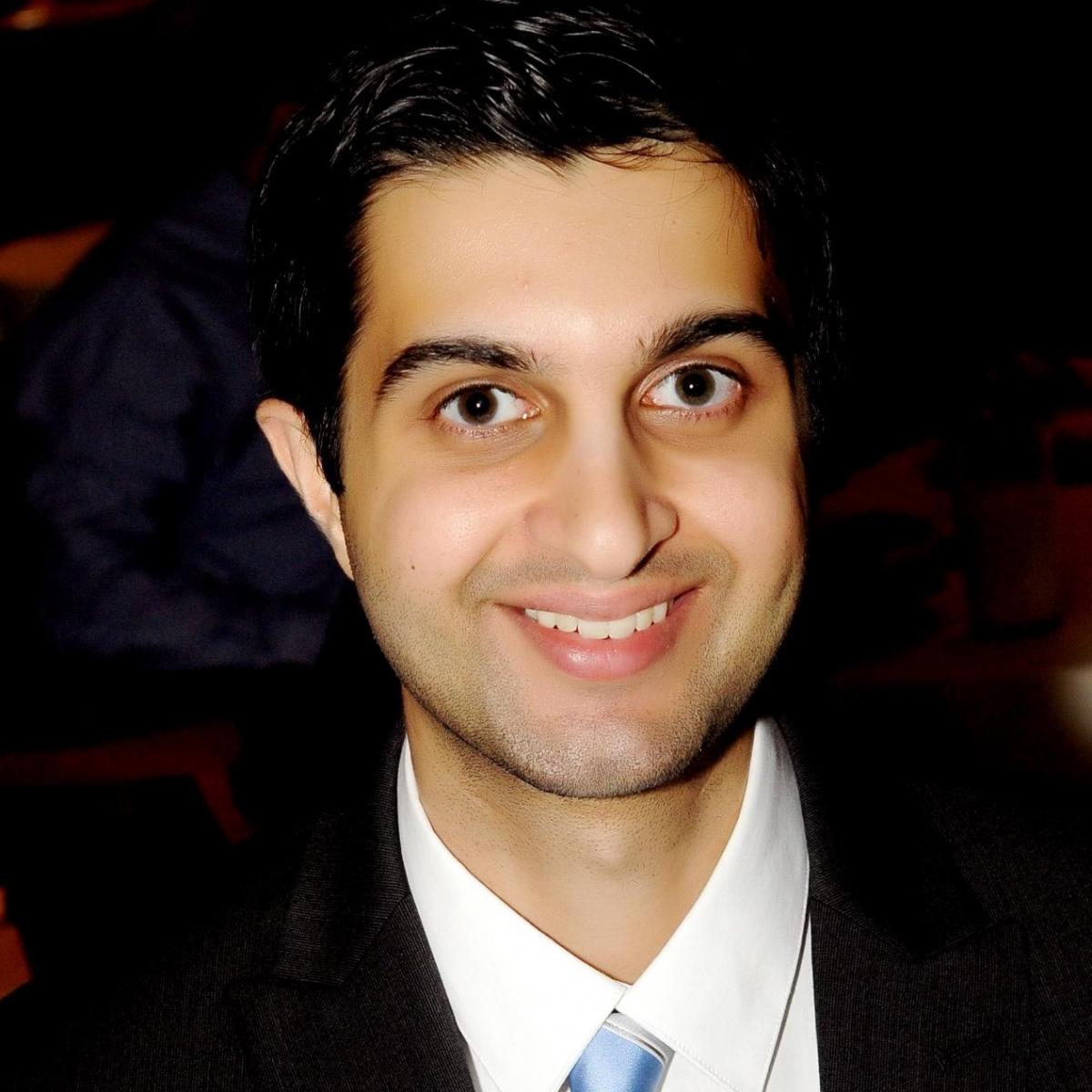 In the practice of oncology, I have found that a major source of joy comes from laughing with my patients. I never imagined I would feel this way before I started my fellowship.

Laughing comes naturally with patients who have been free of cancer for many years and return for surveillance visits. Sometimes laughter is less about joy and is more of a mechanism to relieve the stress associated with anxiously waiting for good news. In the same breath, this kind of laughter also acknowledges that good scans today are no guarantee of favorable results in the future.

Laughter in oncology often comes during more difficult situations, such as when we have to tell patients that their cancer is back, their chemotherapy is not working, or the cancer has spread further than we previously thought. I remember Mr. Washington, an elderly gentleman with rapidly progressive, metastatic prostate cancer. He was a preacher and previously had localized colon and lung cancers, which had both been treated with surgery and chemotherapy years earlier. I watched with utter helplessness as his cancer spread to his lungs, liver, and nearly every bone in his body. Therapy after therapy failed to control his disease, and he was eventually hospitalized for pain control. This happened during one of my vacations, and so when I returned, I immediately paid him a visit. I saw a shell of the man I once knew, but his spirit and his faith were still intact. He laughed as he saw me come through his door, the way two old friends do after a long hiatus. He told me, “There has been so much pain, so much suffering this past week. I have seen so many doctors in this hospital, but now, I have my doctor back.” I will cherish those words forever.

We talked for a while about hospice and what to expect in the weeks he had left. We laughed together about the time he was rear-ended by another car on the way to see me, but he kept driving to his appointment anyway. Humor helped us remember that there were a lot of good times despite how badly things had gone in the end. I interpreted his laughter as a way of expressing acceptance of his suffering and impending mortality, but I also feel that it conveyed determination or defiance. It was a way for him to say, “Cancer will kill my body, but it cannot take away my spirit or my faith.”

As I look ahead to my career, I still feel the same sense of privilege to be able to care for patients with cancer as I did on the first day of fellowship. I have found humor to be tremendously useful when used at the appropriate time and in an insightful and sensitive manner. It connects patient and oncologist on multiple levels and provides levity and stress relief in difficult circumstances. It is also a powerful tool to alleviate the emotional burden of being an oncologist.

Originally published in the Journal of Clinical Oncology; adapted and republished with permission.

Dr. Kamath is a fellow in the Division of Hematology/Oncology at Northwestern University Feinberg School of Medicine. His clinical interest is in gastrointestinal malignancies and his academic interests are in clinical trial development and the intersection of media and medicine. Follow him on Twitter @SKamath_MD.