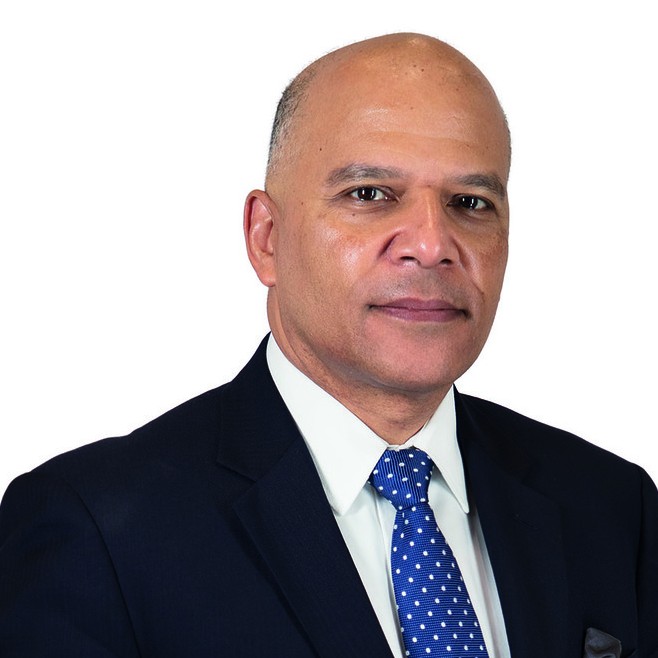 A recent Memorandum of Understanding (MOU) between the Sociedad Mexicana de Oncologia (SMeO) and ASCO fosters the exchange of information and ideas relating to cancer, promotes training in cancer research and cancer care, encourages communication between specialties, and helps people with cancer and their caregivers to access information about cancer.

SMeO was founded in 1951 by medical doctors working at the first cancer center in Mexico, the Hospital General de Mexico. Most of these physicians were pioneering oncology care in Mexico after training in cancer treatments in the United States and Europe. In the 1950s, Hector Rodriguez Cuevas, MD, (1967 SMeO president) trained in general and cancer surgery in Boston and New York, returning to Mexico in 1958. His mentor Alexander Brunschwig, MD, developed advanced surgical techniques for cancer treatment and, with George N. Papanicolaou, MD, PhD, implemented the first effective strategy for cervical cancer prevention.

The first SMeO cancer meeting took place in 1959 in Mexico City, organized by Francisco Millan Paredes, MD, with the important participation of global oncology leaders such as James F. Holland, MD, FASCO, and Kenneth C. Francis, MD, covering topics related to the early science of chemotherapy and immunotherapy (including the discoveries made by William B. Coley, MD). Since then we have had ongoing collaboration between oncologists in Mexico and the United States.

Mexico and SMeO celebrated their 36th international oncology meeting in the beautiful city of Guadalajara on November 7-10, 2018. On the morning of November 9, ASCO and Conquer Cancer CEO Clifford A. Hudis, MD, FACP, FASCO, 2018-2019 SMeO president Gregorio Quintero Beuló, MD, and I (as the ASCO-SMeO liaison) led the inspirational first Presidents Plenary Session including the ASCO-SMeO Conference.

With the support of 2002-2003 SMeO president Eduardo Arana Rivera, MD, I founded and became the first editor in chief of the Gaceta Mexicana de Oncologia (GAMO), the official journal of the SMeO. Our work led to a renewed relationship between SMeO and ASCO when, in 2003, Paula Trahan Rieger, RN, MSN, CAE, FAAN, then director of ASCO International Affairs, established the first Reciprocal Membership and Collaborative Agreement for Mexico as an individual Latin American country. On October 23, 2003, Ms. Rieger was the ASCO speaker at the 22nd SMeO Annual Meeting in Juriquilla Queretaro, Mexico (Gamo. Oct-Dic 2003:2[4]).

The 2018 ASCO-SMeO Presidents Plenary Session and ASCO-SMeO Conference included topics such as “The Beginnings of ASCO and Mexico’s Relationship,” by Dr. de la Garza; “ASCO-IDEA Overview,” by Vanessa Sarchet of ASCO International Affairs; “ASCO-IDEA Working Group Impact in Mexico and Latin America,” which I presented as the ASCO-SMeO liaison; “Mexico in the ASCO Journal of Global Oncology,” by Francisco Gutierrez-Delgado, MD, PhD, FACP, of the JGO Editorial Board; and “SMeO Perspectives of ASCO-SMEO MOU,” by current SMeO president Dr. Quintero. Dr. Hudis was honored with the SMeO Special Award and Lecture, which was presented to him by Dr. Quintero.

The long-term relationship between oncologists of both countries was once again recognized as the background of the MOU that establishes the framework within which SMeO and ASCO will explore and identify ASCO services and programs as tools that may assist SMeO and its members in advancing cancer care in Mexico. This is a functional model that may be replicated in many other countries, expanding ASCO’s horizons and improving global oncology with innovative strategies.

Dr. Clemenceau is the ASCO-SMeO liaison and a specialist in oncology at the Hospital Angeles del Pedregal in Mexico City, Mexico. He has served ASCO for 15 years on a variety of committees, including the International Affairs Committee, Resource-Stratified Guideline Advisory Group, Clinical Practice Guidelines Committee, and as past chair of the International Development and Education Award Working Group.