Hormone: An Allegory of a Woman’s Foe 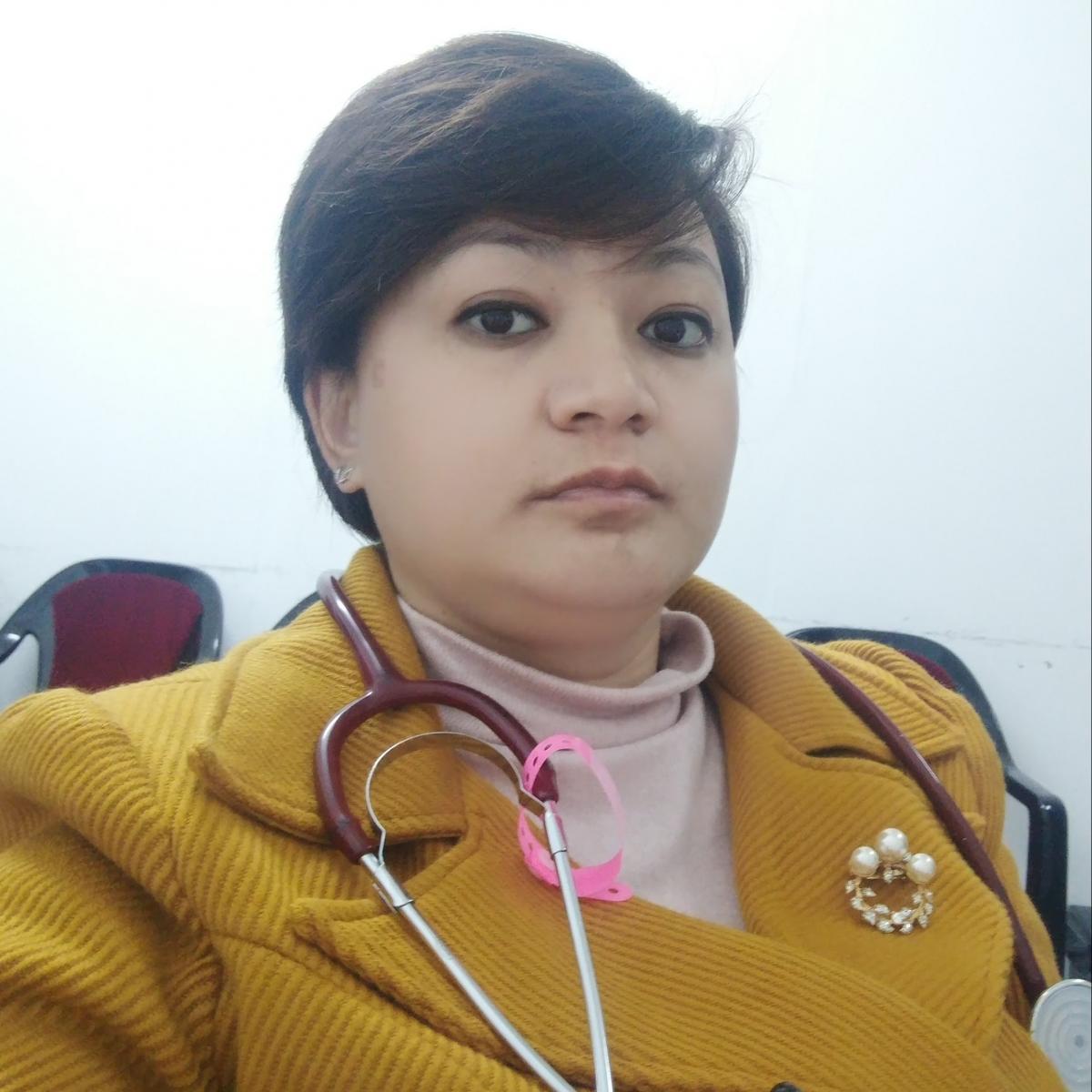 "Hormone! Hormone, you have no right to control my life..." I screamed as if I was having a nightmare. Hormone put its arms around me, placed a soft kiss on my cheek and whispered, "But you will miss me, dear, if I am gone." With its whisper still echoing in my ear, a cold chill went down my spine and I realized it was true.

Hormones have turned me into what I am: a girl, a lady, and a woman. With hormones gone I would soon become a woman with broken bones and that scares me even more. My story as a female commenced when my ovaries developed and started secreting hormones. I lived my life independently from birth to puberty, while Hormone lay silently waiting for the time from whence it would control me. I laughed and played and was a master of my own will until puberty hit me; from then onwards I felt I was a puppet under the control of something inside me that made me feel physically weird. I started to feel shy and I flushed when I had to talk to a stranger, especially a boy. Hormone made my life very confusing. I started getting irritated over petty issues and crying over things that were silly and these emotions of mine lasted for a week every month. I worried I would have to be admitted to an asylum if it continued. I didn't know what those maddening weeks were until I started medical school where I came across the words “pre-menstrual symptoms” and this too was because of Hormone. Hormone pointed me towards a woman in love, and I could see the joy in her eyes. Then it turned my head towards a woman who was screaming, not knowing why.

I had not yet fully recovered from this weird reality when Hormone whispered again into my other ear, "Do you know that when I go mad I can make a woman go mad?” It started laughing like a warrior celebrating his victory. I knew what it meant but I could do nothing and stood there listening to its laughter which sounded like a hurricane approaching me. Suddenly I could hear the cries of women that pierced my heart like an arrow. They were the cries of women who were ready to sacrifice everything for the sake of a life in their womb, cries that grew louder every minute. I knew they had done nothing wrong, and yet they cried like infertility was a punishment. I knelt down and covered both my ears with the palms of my hands but however hard I pressed, the laughter of the Hormone and the cries of women wouldn't dim. I screamed, "Stop! Stop!" and then there was silence.

Sometimes I wish I was a child, a child before my puberty, when I was free as a bird enjoying the wind and the changing seasons. I now realize how a bird released from its cage feels, while I feel like one stuck inside the cage with open door. However, I didn't give up: I had to help these suffering women and prove Hormone wrong, so I became an obstetrician and a gynaecologist. I then went and stood proudly before Hormone, with my head held high, my hands over my waist. With the breath of victory, I screamed those very words, "Hormone! Hormone, you have no right to control any woman's life!" I felt Hormone was defeated at last.

But Hormone was not yet done. With a cold smile on its face, it held my hand and led me to the other section of the community hospital, where women were dying every day in misery and in pain. These were women who suffered from the physical and emotional trauma caused by cancer. These women went to sleep every night not knowing if they would be fortunate to see a new day. They battled to their very bones just to see the face of their loved ones. Hormone then said to me, "Many of these women are my victims too. Now let's see what you can do for them."

My eyes welled up with tears. Oh! How could I not have seen this section of suffering women? Yes, they did exist and they were destined to die. Hormone left me there crying on the battlefield like a child who had lost her parents on her journey of life. I decided that I needed to win this battle too, which was the hardest of all. So I put on my armor of knowledge and trained myself to be a cancer specialist.

I now stand on the battlefield with my armor and my weapons instead of tears, helping women fight cancers, especially those where Hormone is responsible. Hormone has nothing more to say. I know, like a clever enemy, it lies waiting, waiting for its chance to laugh victoriously again into my ears.

I lose many battles yet I feel victorious, and I will use my knowledge to help as many women as I can.

Dr. Lucksom is a gynecologic oncologist and an associate professor in the Department of Obstetrics and Gynaecology at Sikkim Manipal Institute of Medical Sciences, in Sikkim, India. She is a 2018 recipient of ASCO’s International Development and Education Award (IDEA).