The NSABP at 60: Six Decades of Meaningful Progress 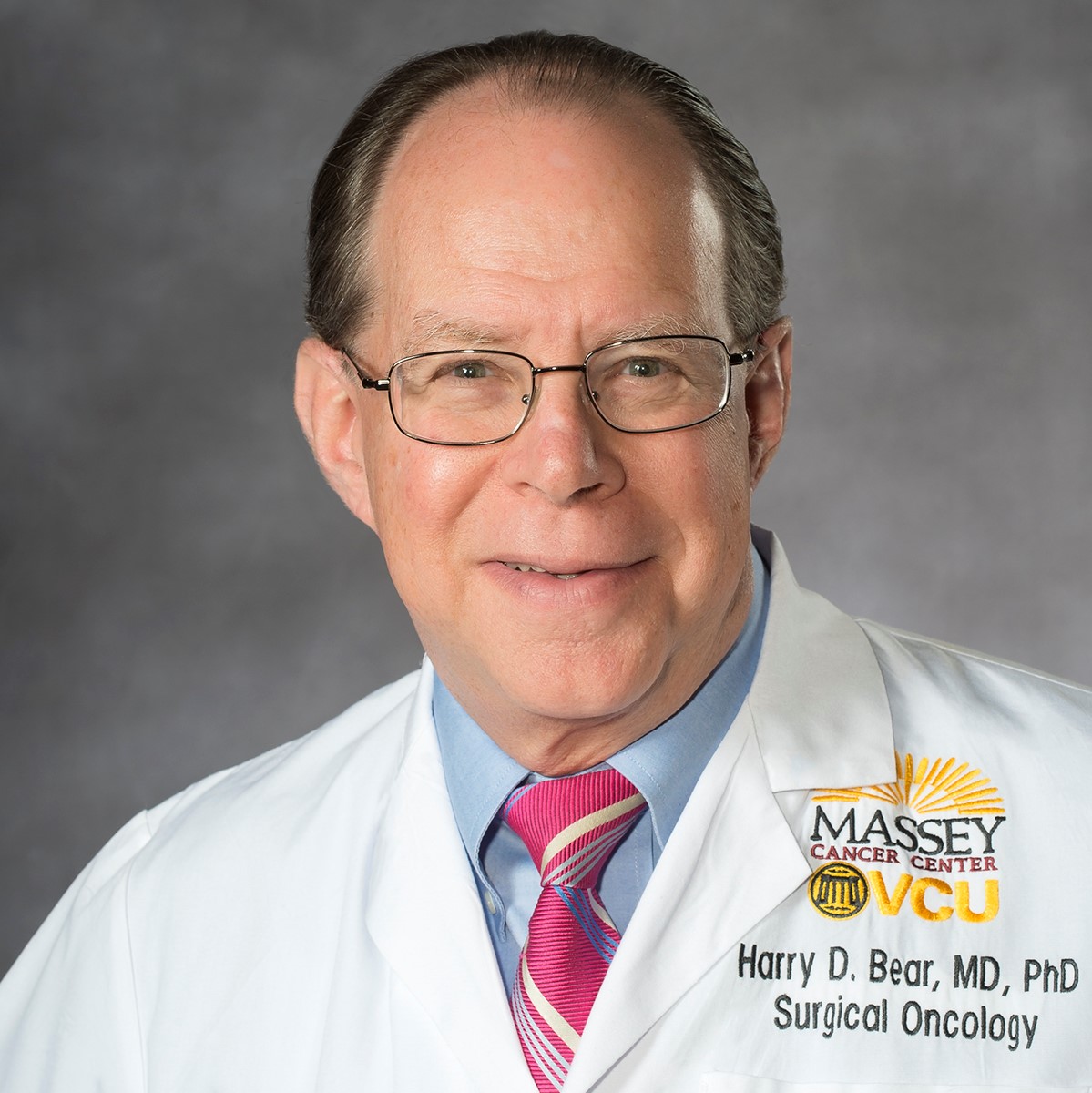 This year, the NSABP celebrates its 60th anniversary—six decades that have been marked by accomplishments that have benefited millions of patients with breast and colorectal cancer.

The origins of the NSABP can be traced to a meeting of surgeons called by I.S. Ravdin at the University of Pennsylvania in 1957 to discuss formation of a Surgical Adjuvant Chemotherapy Breast Project, the forerunner of the NSABP, which was sponsored by the NIH Cancer Chemotherapy National Service Center. At that time, medical oncology had barely begun as a subspecialty, and most practitioners were focused on hematologic malignancies and advanced cancers. The options for systemic therapy for cancer were extremely limited, but this group of surgeons was interested in improving the post-surgical outcomes of their patients, who often succumbed to systemic metastases despite eradication of the primary tumors. In 1958, the first patient was enrolled in the first randomized clinical trial of systemic chemotherapy for breast cancer by the predecessor group of the NSABP.

Dr. Bernard Fisher became the group chair in 1967 and moved its headquarters to Pittsburgh in 1970. Since the beginnings of this organization with just 13 members, it has grown to include more than 200 member institutions and more than 600 affiliate sites. Group administration recognized early on that community-based oncology practices, not just universities and NCI-designated cancer centers, make important contributions to the success of clinical trials. Under the leadership of Dr. Fisher, the NSABP championed the primacy of prospective randomized clinical trials over the previous practice of making treatment recommendations based on anecdotes and retrospective data.

The accomplishments of the group over the past 60 years have profoundly changed the treatment of breast cancer, improving survival as well as reducing the negative impacts of treatment. While the initial trials of the group focused on chemotherapy, oophorectomy, and radiation, the biggest early impacts related to what we would now call “de-escalation” of locoregional therapy. These advances included moving from radical mastectomy to modified radical mastectomy, and in the process demonstrating that removal of negative lymph nodes did not improve patient outcomes. Subsequently, the group demonstrated that breast conservation surgery was not only possible but equivalent to mastectomy. This trend has continued, with studies showing the feasibility of breast conservation for DCIS, the accuracy of sentinel node biopsies instead of axillary node dissection, and exploration of the efficacy of partial breast irradiation in 5 days instead of whole breast radiation in 6 weeks. Current trials are exploring whether regional irradiation or even breast surgery can be avoided in patients who experience complete responses with neoadjuvant chemotherapy in the axilla or the breast, respectively.

Probably the greatest accomplishments, in terms of increasing survival of women with breast cancer, have been demonstrations of the impact of adjuvant hormonal and chemotherapy. After showing that these therapies were effective, the NSABP has continued to improve on the efficacy of these treatments through numerous additions and refinements. From L-phenylalanine mustard (L-PAM) in B-05 to anthracyclines plus taxanes (B-28), and the dramatic benefit of adding HER2 targeted therapy for the HER2+ subset of patients (B-31), the results have steadily improved. After proving the value of hormone therapy in the adjuvant setting, the NSABP went on to show in its large prevention trials (the Breast Cancer Prevention Trial [tamoxifen], and the STAR trial [raloxifene]) that hormone therapy could actually prevent some breast cancers. Demonstrating the equivalence of neoadjuvant chemotherapy to the same drugs given post-operatively opened the door to increasing rates of breast conservation, reducing the morbidity of locoregional treatment, and ushering in a new paradigm of trials completed and now underway that have the potential to accelerate progress in breast cancer therapy.

The NSABP has also conducted trials that have increased survival and improved quality of life for men and women with cancer of the colon and rectum. In the C-04 trial, the group demonstrated the impact of 5-FU plus leucovorin as adjuvant therapy, and then went on to show that the addition of oxaliplatin further improved outcomes. For carcinoma of the rectum, the NSABP was able to show that radiation decreased local recurrences and tested the hypothesis that pre-operative chemoradiation, which is now standard for many patients with rectal cancer, would improve outcomes.

Along the way, the NSABP has accumulated a treasure trove of tissue specimens from breast and colorectal cancers that promise to be critical for future investigations and for patients yet to come.

In 1994 the NSABP survived a threat to its existence; in 2014 another challenge came with the NIH mandate to collapse the number of adult oncology cooperative groups. This resulted in the creation of NRG Oncology, a new organization formed through the collaboration of the NSABP, the Radiation Therapy Oncology Gorup (RTOG), and the Gynecologic Oncology Group (GOG). NRG Oncology continues the work of all three groups, conducting federally funded trials for patients with cancer. Meanwhile, the NSABP Foundation, originally formed in 1995 in the aftermath of the 1994 crisis, continues much of the work begun 60 years ago, carrying out important and exciting clinical trials for breast and colorectal cancer with support from industry. Have no doubt that the critical work of this dynamic group, in the Foundation and as a part of NRG Oncology, will continue for decades to come, or until the threat of death from cancer is a faint memory.

Dr. Bear is the Walter Lawrence Jr. Distinguished Professor of Oncology and chair of the Division of Surgical Oncology at Virginia Commonwealth University Massey Cancer Center.