A new study in the Journal of Oncology Practice (JOP), “Lifestyle Behaviors in Elderly Cancer Survivors: A Comparison with Middle-Age Cancer Survivors,” found that older patients—defined as 65 and older—differ significantly from younger patients in terms of how they perceive behavioral modifications in smoking and alcohol consumption and in terms of how much they partake in regular physical activity. The study was published online, ahead of print, on June 9.

The study, which looked at 616 patients recruited from a tertiary cancer center in Toronto, Canada, found that older patients were half as likely as younger patients to feel that smoking during cancer treatment could affect their response to treatment or prognosis. Older patients were also more likely to think that alcohol could improve their five-year overall survival. In addition, the study found that the two age groups differed in terms of physical activity, with older patients 40% less likely than younger patients to be engaged in exercise before diagnosis and half as likely to maintain or improve recommended levels of exercise after diagnosis.

The two age groups did not differ, however, when it came to another endpoint of the study: the amount of knowledge and information doctors imparted to patient about the benefits of modifying behaviors in smoking, drinking, and exercise. Over 50% of patients in both age groups received counseling from their oncologists in regards to smoking cessation. However, only 11% of older patients and 12% of younger patients received information from their oncologists about alcohol consumption at the time of diagnosis and only 7% of patients from both age groups received information about the benefits of exercise.

In an interview with ASCO Connection, study first author, Chongya Niu, MD, and co-authors Lawson Eng, MD, Shabbir M.H. Alibhai, MD, MSc, FRCPC, and Geoffrey Liu, MSc, MD, explained that an understanding of older people’s perceptions about behvaioral change is important in light of current demographics. In the United States and Canada, over 60% of all new cancer diagnoses are among people 65 and older. This statistic, combined with the booming of the aging population, means that the sheer number of older people with cancer will grow—as will the number of patients who enter survivorship, defined by Cancer.net as, “Having no disease after the completion of treatment, or, the process of living with, through, and beyond cancer.”

Dr. Eng explained why the authors chose to look specifically at behaviors and perceptions around smoking, alcohol, and physical activity.

“We chose these three behaviors because they are three areas where oncologists can intervene in respect to survivorship. In terms of smoking, there’s been clear evidence that smoking cessation after a cancer diagnosis benefits cancer outcomes as well as both non-cancer related and quality of life outcomes, such as cardiovascular disease. There is also some, yet limited, evidence right now about the role of alcohol and exercise after a diagnosis of cancer.”

A trusted doctor can motivate older people to change behaviors

According to Drs. Niu, Eng, Alibhai, and Liu, the study’s findings suggest that doctors might do well to use the time of diagnosis—a time when patients are particularly amenable to making lifestyle changes—to educate older patients about the benefits of smoking cessation, alcohol moderation, and exercise modifications.

Research shows that older patients are open to modifying their behaviors.

“I think there are a lot of misunderstandings among older adults about behavior modification after cancer diagnosis,” said Dr. Alibhai. “I think sometimes patients think, ‘Well, I’m already old, it’s too hard to change, and it doesn't make a difference.’ And doctors may think this too. But if we look at research in this field, we find not only an openness to change as people get older but multiple studies showing behavior change does commonly occur with appropriate education and support.” 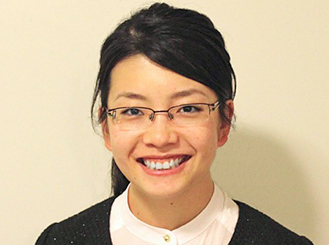 Chongya Emma Niu, MD is currently a first-year Internal Medicine resident at the University of British Columbia. She has been an ASCO member since 2013. 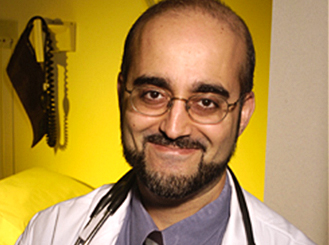 Lawson Eng, MD is currently a second-year Internal Medicine resident at the University of Toronto. He has been an ASCO member since 2012. 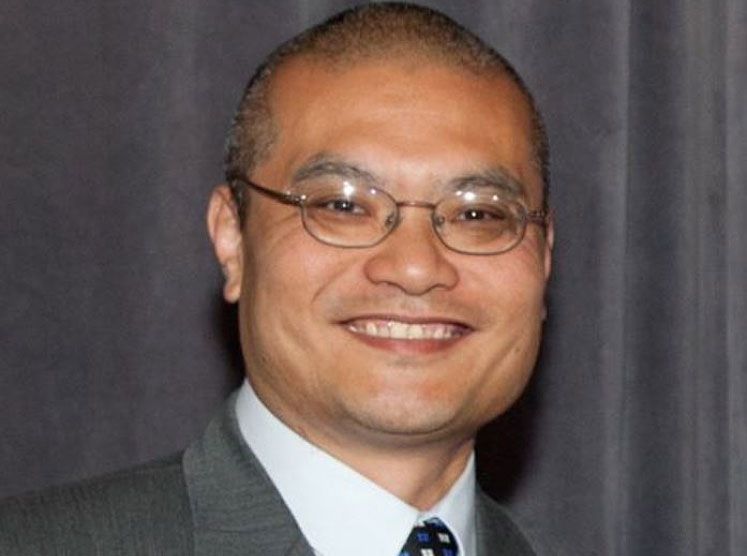 Geoffrey Liu, MSc, MD, is a Senior Scientist at Princess Margaret Cancer Centre in Toronto. He has been as ASCO member since 2000.

Abstract of the original JOP article.

PDF of the original JOP article.

The Exclusive Coverage series on ASCO.org highlights selected research from JCO and JOP with additional perspective provided by the lead or corresponding author.