A Tale of Two Malignancies 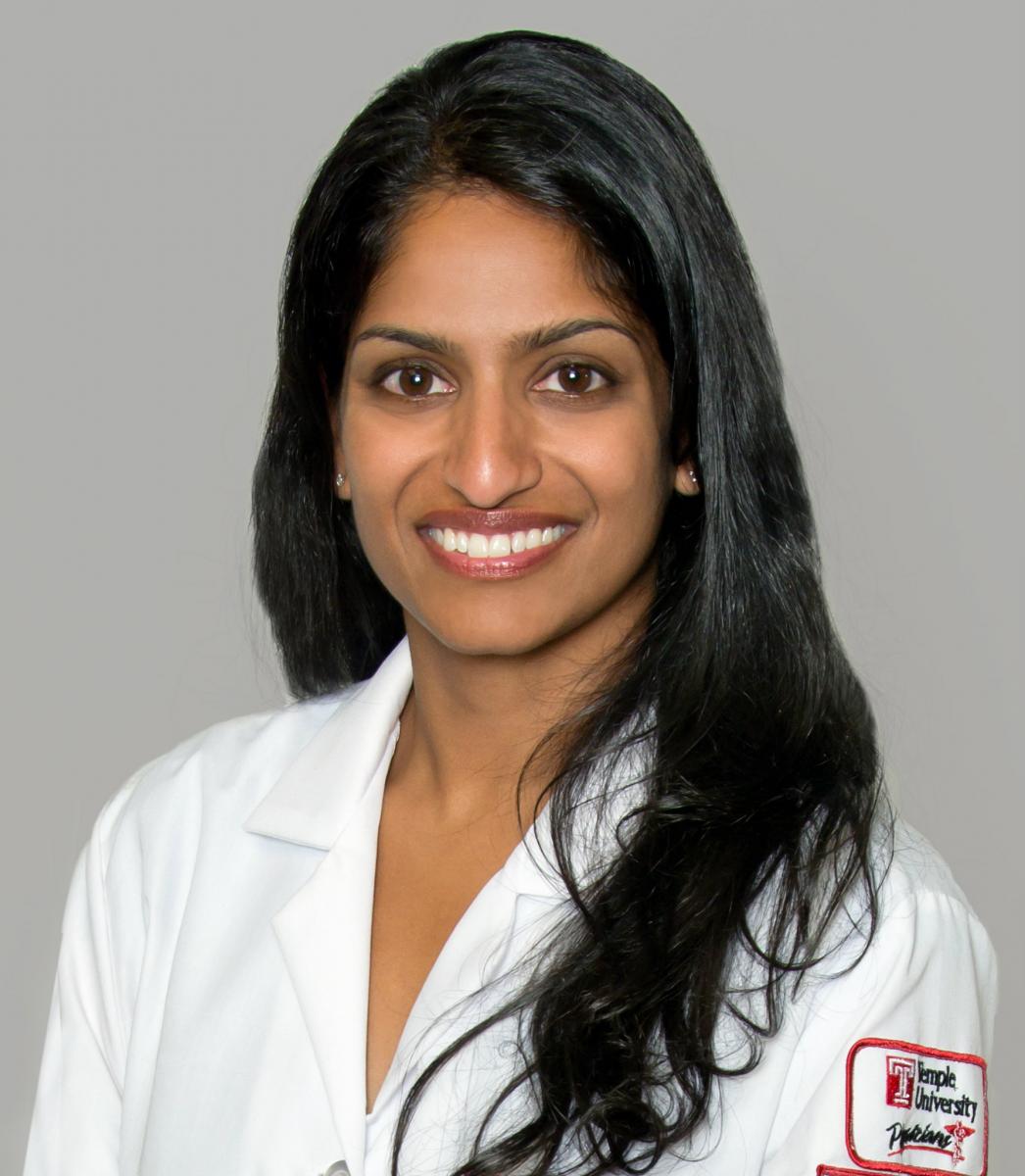 By Regina A Jacob, MD, MSCE

It is a beautiful autumn day in the Upper East Side of New York City. The usual piercing noise of traffic on 1st Avenue is somehow blunted by the bright oranges and yellows of the leaves that frame the clear blue sky. Pedestrians walk about with graceful eager, carrying handbags adorned with various designer labels, and darting seamlessly without any apparent direction. Among them is a middle-aged woman, equally elegant, equally eager, but walking with evident direction. She walks briskly into her doctor’s office. Careful examination reveals a slight tremble in her hand as she signs in, the pen gripped so tightly that her fingertips appear ghost white. As the curtain of sunglasses lifts from her face, she reveals two tear-stained, bloodshot eyes which stare back bleakly. Six months prior, she was diagnosed with Waldenstrom’s macroglobulinemia. Despite being told that this disease would not kill her and she would just need periodic laboratory testing to monitor it, she has been unable to cope with this diagnosis of cancer. In the 6 months since her diagnosis, she has had difficulty sleeping, she bursts into tears without warning, she has had to stop working, and her relationship with her husband has become strained. She cannot accept that she has a cancer that cannot be just “cut out.” She cannot accept the fact that her disease is incurable.

It is a cold, rainy day in North Philadelphia. Murky water fills the potholes of Broad Street, reflecting the bare branches of the surrounding trees and the gloom of the gray sky above. Local residents walk slowly with frosted breath, carrying brown bags, some with various bottles of drink, and casually stopping to talk to a passerby, neither with any apparent direction. Among them is a young woman with three children, equally damp from the rain, equally frost-breathed, and equally casual in pace. She was supposed to be at her doctor’s appointment 20 minutes ago. Careful examination as she enters the office building reveals a child holding on to her right leg, another embracing her neck, and a third walking next to her holding her left hand. As she peels off the clinging children to seat them on the waiting room chairs and removes her puffy coat, her blouse lifts up just enough to reveal her protruding ribs. Three months prior, she was diagnosed with metastatic breast cancer. Despite being told that she had a life-threatening illness which could kill her within the year if she did not seek immediate treatment, she has been unable to prioritize this diagnosis of cancer. In the 3 months since her diagnosis, she has been arrested for drug possession, she has been unable to make her scheduled oncology appointments, she has had difficulty feeding her children, and she has no family members available to help or support her. She cannot accept that she has a cancer that requires immediate attention. She has not yet acknowledged the potential that her disease could be terminal.

This is a tale of two malignancies. It is a tale of two women with two very different diagnoses who respond, psychologically, contrarily to what is expected. For the woman with Waldenstrom’s macroglobulinemia, the notion of incurable is not a concept for a cancer that she can accept without significant stress. To her, incurable means terminal. Perhaps her anxiety will eventually dissipate after enough time with the disease and she will learn to see it as a chronic disease. Alternatively, for the woman with breast cancer, the constant stressors of her life have not allowed her mind to accept the added stress of a life-threatening diagnosis. Since she has to battle the daily challenges of poverty which seem more imminently life-threatening, she cannot prioritize this diagnosis as something she needs to deal with.

For health care providers, both patients can be challenging as their reactions seem to be irrational. In the first case, providers may question why someone would respond so dramatically when her diagnosis is not, in fact, terminal; in the latter case, providers might struggle to decipher why someone could seem so apathetic when her diagnosis could, in fact, be terminal. The challenge, then, is empathy. While empathizing with an anxious patient is difficult in itself, it is something that health care providers are at least aware of, particularly in the field of oncology. The second response, however, is not something providers are well accustomed to encountering. The concept that a patient’s cancer is not the most important thing they are dealing with right now is so unique, it can feel completely aberrant. In that particular instance, providers have to understand the social context of the patient that exists entirely outside of the disease process in order to be able to address a response that is perceived as illogical.

Treating a patient who has not yet accepted the realities of their disease process is often challenging for the health care provider because, in the setting of certain conditions, such seemingly aberrant psychological reactions are not even considered a possibility. From the view of the provider, the disease process is the most significant thing that needs to be addressed, yet, in many cases this is not the sole concern for the patient, regardless of what that disease process is. While this is a tale of two malignancies, it is also a tale of two health care provider experiences. These two tales alert providers to the discrepancy of visit goals between the doctor and the patient—and how that disparity can exist even when the diagnosis is malignancy.

The word “care”, in its most complete sense, involves an in-depth understanding of contextual influences; as providers, we can succeed in providing the most effective care if we prioritize empathy and take the time to understand the contextual influences in our patients’ lives.  Inevitably, we would be able to find ways to meet our patients where they are, instead of where we think they should be.

Dr. Jacob is an assistant professor of medicine, currently practicing internal medicine at Temple University in Philadelphia. Her research interests include cancer survivorship, health disparities, and the social determinants of health. She completed her medical degree at The George Washington University, internal medicine residency at Temple University Hospital, and a research fellowship at the Weill Cornell Medical College in Manhattan.

Subscribe to this column
Sep 09, 2021
Studying During Fellowship: Tips to Build Your Knowledge Base
Aug 24, 2021
Navigating From Fellowship to Early Career in a Middle-Income Country: How To Manage Life-Work Balance
Aug 10, 2021
Fellowship 101: Perfecting Your Application–Volume 2
Jul 22, 2021
Managing Symptoms for Patients: A Call to Study Supportive Care
See all Posts