“Speak Better”: Stripes and Swipes of a Global Language 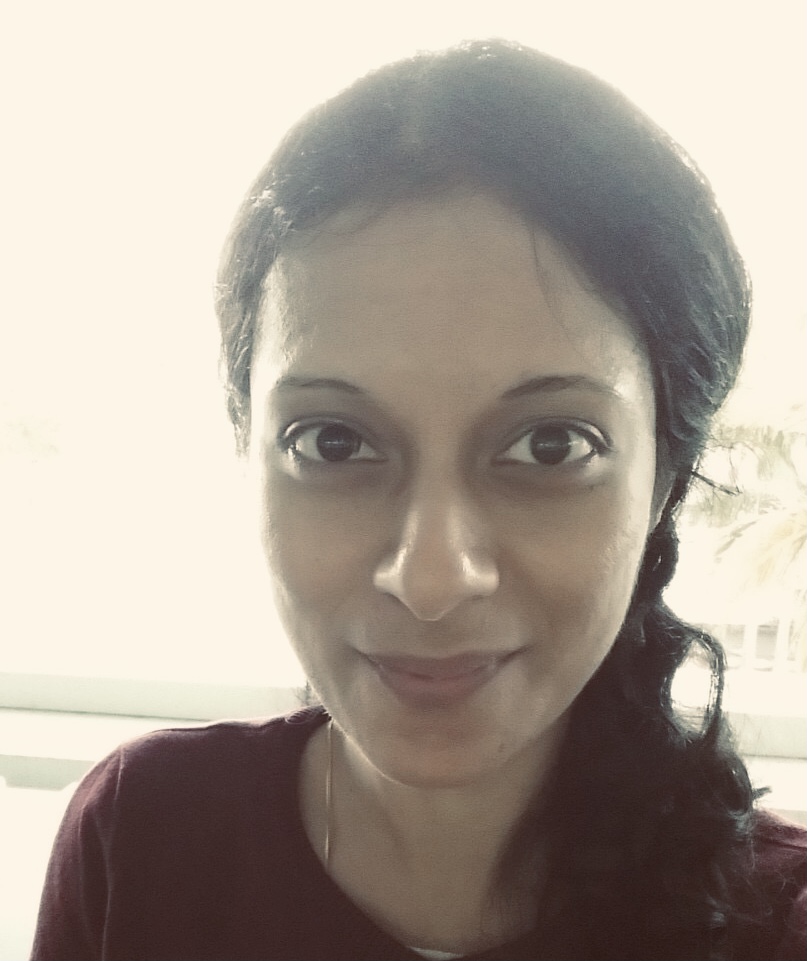 It's amazing that we can instantly guess where someone possibly grew up once we pick up the phone and converse with them. Subconscious bias creeps in simply with the mention of a foreign speaker's name or the first syllable that rolls off their tongue.

I graduated from medical school in India, having completed all my studies in the English language, with the good fortune of attending a Catholic school for primary and secondary education as a result of my parents' hard work and dedication. I worked as a junior doctor in the United Kingdom for a couple of years, and have been a trainee in the Australian medical system for close to 5 years. Nevertheless, it might be worth mentioning that I've had to sit the International English Language Testing System (IELTS, an international standard assessment for English proficiency) a few times for work visa purposes over the years, and my speaking score has always been 8.5 out of 9. These results are only valid for 2 to 3 years at a time, so I will retake the same test later this year to keep my training going. I am also fluent in two other languages, and can speak a fourth, but I digress.

Last Wednesday, I was attempting to obtain consent for gastroscopy from my 100-year-old patient's daughter over the phone—a procedure that I have discussed the risks and benefits of with other patients during my recent gastroenterology term at least a hundred times, if not more. The emergency department doctors and the admitting medical registrar had already outlined the need for this procedure to the patient's family overnight. I was merely confirming what her daughter already knew. The patient was unable to consent, and the daughter had medical power of attorney.

She had strongly opted to proceed with this somewhat invasive diagnostic and potentially therapeutic management strategy for her frail mother of advanced age who had presented to our hospital with stridor that she had developed after choking on a meal. A fibreoptic nasendoscopy and ear, nose and throat review had alluded to a subglottic lesion. A CT scan of the chest and abdomen had revealed a severely dilated esophagus with a proximal gastroesophageal junction stricture.

I asked the daughter how much she knew and gave her a clinical update. I then discussed our available options.

“Speak better,” the woman at the other end responded. Not louder, not slower, not clearer... better. Better was the word she had chosen. I was taken aback. My brown face reddened.

No matter how many times I tried, speaking louder, slower, clearer now, with my best English accent thrown in, she declared that she had not the vaguest idea what I was saying, although she could repeat my words after me.

I reasoned with her that I would explain it all to her again in person when she came in to hospital, but right then, given the time of the day, I needed her approval to speak with the proceduralist and the anaesthetist to get the ball rolling for her mother. She wouldn't budge. My consultant passed by, and I told her that our patient's daughter couldn't hear me over the phone. “Keep trying,” she said. So I did.

The woman finally gave in. “Yeah, alright then, if you insist,” she responded, begrudgingly consenting.

An hour later, the nurses paged me to say that the patient's daughter had arrived, and would like to speak with the treating team. We were still reviewing patients on another ward, but headed back, knowing that this discussion was important.

“Was it you I was speaking with over the phone?” the woman sitting beside our patient asked sharply. She appeared to be in her late 70s. “I couldn't understand your accent,” she said—twice for good measure.

Here I was, an experienced basic trainee medical registrar, covering for both a geriatrics advanced trainee on annual leave and yet another resident on sick leave, on a team that wasn't mine. I had shown up to work despite all the stress I was under—an important physician's training exam now looming large, merely weeks away. I ought to be proud of my work ethic in the current busy, often ruthless training environment. Yet my inner child shrank. I smiled a tight smile, physically distanced myself, and continued to take notes on the consultant ward round.

Five minutes later, while my consultant took a phone call, I came back into the room to re-discuss the procedure as promised. “Yeah, I know,” the daughter interrupted me, rattling off everything I had told her over the phone, before I could say another word. “I can understand your accent now,” she said, smiling, bringing our conversation to an end. I smiled back with ease this time—something inside me had shifted. I had regained my power.

I updated my sharp, no-nonsense female boss—a white Australian native speaker with a caring personality, booming loud voice, and confidence to match—in case the family were to harbour misgivings about receiving information from an overseas doctor. “I don't think she's a nice person,” the geriatrician reassured me, based on the grievances this lady had brought up about other practitioners who had cared for her mother previously. “You speak beautifully; don’t listen to what she says. Her behaviour says more about her than you. There is zero tolerance for racism here, and I can tell her that if you want me to,” she said.

I asked her not to bother. “Thank you for noticing, though,” I said, embarrassed. “Unfortunately, you get used to it after a while.”

When you’re forced to mute one or more of your senses to accommodate the world around you, the essence of who you truly are ceases to exist in that setting. Think with me for a moment—who are you when you’re not feeling judged? Who do you become when someone makes you feel inadequate, or worse—inferior? What if this occurs regularly, off and on, at varying intensities?

I know what I do—I give myself the permission to make an early exit wherever possible. It can be a harsh existence, and if one is to survive, self-preservation is key.

The woman’s centenarian mother remained my patient for the next three days. Her scope showed mild achalasia, and the endoscopist sent her back to us with a recommendation for botulinum toxin injections to the lower esophageal sphincter if at all she were to suffer recurrent aspiration in the future. We organized a speech pathology review, and discharged her back to her nursing home on an appropriate diet. Luckily for me, the stars aligned, and I didn’t have to interact with her daughter beyond that point.

Admittedly, this was a simple case of everyday hospital medicine, yet it seemed so fraught with pointless challenges. Would this have happened to any of my foreign colleagues that come from a "first-world" country? I wonder. I think I know the answer. There’s no point undermining your own confidence and doing yourself a disservice, though. What could I have done better, I now ask myself.

I could have stood up to this woman. I could have imparted some worldly wisdom, and taught her a thing or two about speaking to people with respect. I could have been less judgemental and more forgiving, more confident and self-assured. I could have worked on remaining present for the rest of the case—in heart and soul, as much as I had persisted in mind and body.

Bias exists, in subtle, crass and glaring ways. It affects what we do each day in the world as international members of society. My motto is to stand up for all the people who face casual racism, sexism, and injustice based on perceived class, intellect, or monetary status day in and day out. My aim is to protect international trainees in medicine when it is my turn to be a mentor. Experiences like this both in and outside of work will continue to ignite my passion for years to come. Hopefully, someday, all these tiny frequent scrapings on my heart will allow me to make a difference to somebody else when they need it. As for today, if I can create a ripple just by writing this article and sharing my experience, I will.

Acknowledgment: Dedicated to Dr. Tim Turk, my Australian-trained Canadian GP registrar colleague who has provided much-needed positive encouragement, and to his 4-month-old twin girls whose pictures have brought me many smiles.