Rethinking the Fight Against Cancer: Sometimes It’s a Journey, Not a Battle

“We assume survival—until we don’t. You don’t really think about it until you are called into the position of survivorship (by age, illness, anxiety, prognosis), until you are asked in some way to inhabit the category, to live amid those who are not, in fact, surviving. I know the muted exhilaration of the survivor. Each morning that I wake up not dead or sick, I’m happy and miserable at the same time: Pleased to be waking up at all. Blissed out to have landed on the vitality side of that prognosis. Repentant about my good cheer as my mind wanders to the three people from my support group currently dying. It’s not quite that one’s own survivorship is contingent on others’ deaths. But the contemporary cancer discourse of survival against the odds seems to veer too far in the other direction, neglecting those in the category whose deaths have built those very odds.” 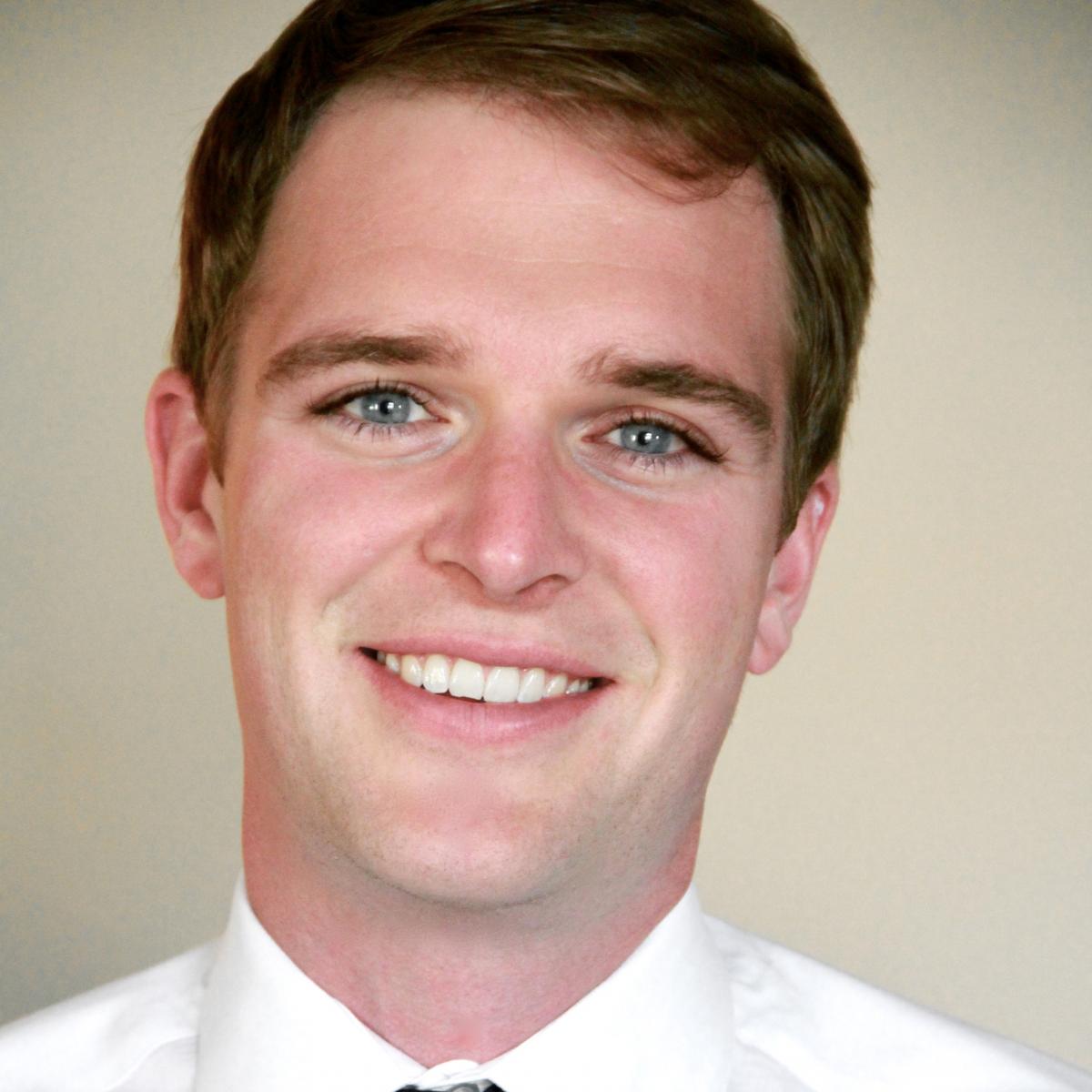 Almost every day a patient (and often many more than one) asks me, “How will my cancer diagnosis affect my life?” This is a difficult question to answer. My mind is filled with an amalgam of CT scans, lengthy waiting room visits, lab draws, innumerable prescription bottles, hair loss, fatigue, untouched skis and golf clubs, hospital admissions, smiles, and tears.

The binary outcome of life and death is not unique to cancer, but the labels and words that we use in cancer reinforce this distinction. We use terms such as localized, metastatic, curative intent, definitive chemoradiation, neoadjuvant, palliative care, survivorship. Curable or not: A patient is on one team or the other. The thin line between cure and relapse is a product of our shortcomings with diagnostics and treatment more so than any characteristics inherent in the patient. Whether our medications and treatments ultimately succeed or fail should never reflect on the character of those afflicted by the disease. One of my teachers famously says, “Patients don’t fail chemo. The chemo fails them.” I agree wholeheartedly and feel that all of my patients are survivors whether they are undergoing active treatment (curative or palliative), active surveillance, or have declined treatment all together.

The rhetoric of fighting cancer and surviving describes and imbues the patient with a sense of conflict and taking an active role in their care. This implies that cancer is a battle that can be won, a contest with a final whistle, complete with a victor and a loser. Our ability to predict who among the curable will be cured is essentially zero. The terminology can also obscure the ultimate objectives. In this war against cancer, what are we actually fighting for? The elimination of cancer? Normalization of life? Freedom from symptoms? Even after the magic 5-year cancer-free interval, patients may have cancer recurrence. Thus, in some ways the warrior identity that often frames cancer care seems to set our patients up for disappointment.

Earlier this year, I saw a woman with early-stage breast cancer whose disease relapsed with bone metastases 14 years after her treatment ended. She understandably felt that she had won her cancer battle, but what now? Does this late relapse mean that she has lost? Does the relapse ultimately devalue the many quality years that she lived cancer-free? Using the win-loss combat framework, the answers are not so clear.

An alternative schema for framing the cancer journey could involve “moving through” the process rather than battling cancer. This language more accurately reflects the ambiguity of the outcome and offers more room for the myriad of emotions and experiences that patients have that do not fit into the combative framework. Presenting the cancer experience as having a less clear finish line may improve access to additional services that would benefit patients. Patients with curable disease may receive more palliation of symptoms in addition to their surgery, chemotherapy, and radiation. In writing this piece, I reflected and could not recall a single patient with “curable” disease whom I referred to palliative care as a first-year fellow, even though many of those patients had disruptive symptoms and may have benefitted from consultation.

The survivor identify could be reframed and applied to all patients with cancer (or even more radically to all patients). Among the most striking examples of grit and fight that I have seen have been several patients with advanced or metastatic cancer this year. I remember a grandfather with metastatic lung cancer who wanted to survive long enough to attend his grandson’s college graduation. I remember a woman with leptomeningeal disease who wanted to live long enough to celebrate her 60th wedding anniversary. Should they not carry the warrior/survivor badge as proudly as those who have been cured?

Clearly, we cannot just dispose of those terms. They serve important roles to communicate the goals of the treatment plan to the patient and other providers. Perhaps we could minimize their unintended harms by also reframing the cancer process as a journey instead of a battle. We could decide to treat all patients as survivors and in need of palliation regardless of their tumor, stage, treatment plan, or ECOG performance status.

Dr. Hall is currently a second-year hematology/oncology fellow at Stanford Cancer Center. He completed his internal medicine residency at Stanford and served as a chief resident prior to beginning his fellowship. He is particularly interested in the patient and provider experience of cancer care, quality improvement, and the challenges and rewards of practicing oncology in an increasingly complicated and subspecialized landscape.

Very well said regarding metastatic disease patients mentioning them as 'survivours' from the very beginning. But for an early stage cancer patient at the very beginning of treatment mentioning them as "moving through" is some how iam not able to digest as that itself will show the ultimate way the patient will lead into which we are not sure as how the patient finally succumbs . After all what ever the treatment modality a cancer patient is undergoing psychological status of the patient ultimately has its own place. These are just my views sir

Subscribe to this column
May 12, 2022
The Yellow Marrow
Apr 27, 2022
There Is No Place for Bigotry in Cancer Care
Apr 13, 2022
Psychosocial Support for Patients Affected by Cancer and War: Practical Advice for Providers
Mar 31, 2022
The Role of Fellows as Mentors: A Summary From the Hematology and Oncology Fellows Network
See all Posts