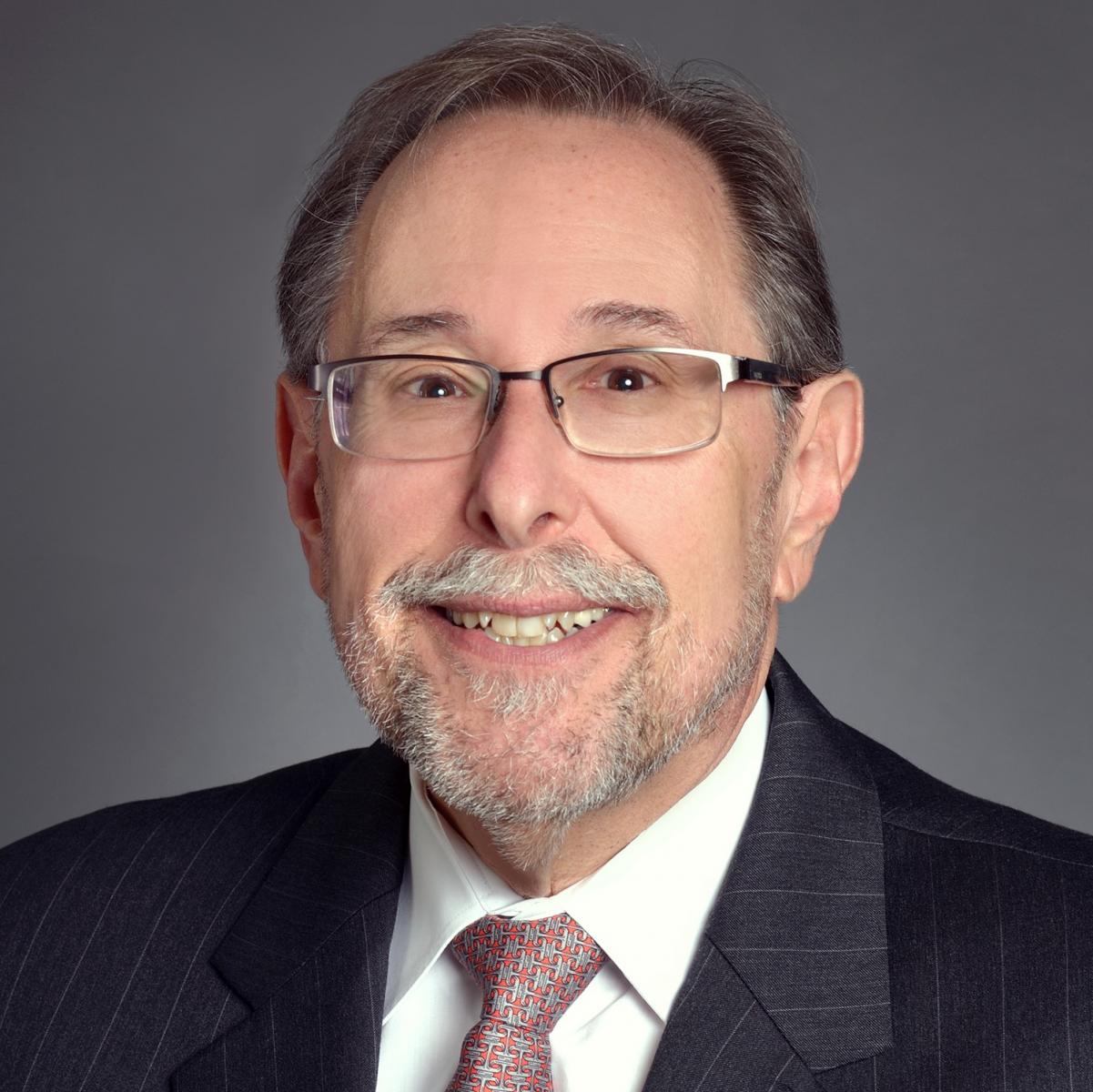 As technologies to interrogate the cancer genome have become more widespread and affordable, it’s becoming more common to conduct tumor genomic profiling—particularly for patients who have advanced cancer or patients who have exhausted all standard treatment options—to determine whether or not the results might suggest a previously unrecognized treatment option. Although not always the case, it may be reasonable to expect that a targeted agent that is effective in patients selected according to a genomic alteration in one type of cancer may be effective for patients with another type of cancer that harbors the same genomic alteration, for example, trastuzumab in patients with HER2-amplified breast and gastric cancer. Thus, genomic profiling might reveal therapy options for patients such as treatment with an investigational agent in a clinical trial or use of a targeted therapy drug that has been approved by regulatory authorities for a different cancer.

However, it is often difficult for patients to get access to and reimbursement for anticancer agents used outside of approved indications. And, even if an oncologist can get access to a drug and treat the patient, the larger medical community has no way to learn whether that particular drug worked in that patient with those particular characteristics. Current prescribing practices do not capture the outcomes of patients who receive therapies off-label. ASCO hopes to address both of these problems with the Targeted Agent and Profiling Utilization Registry (TAPUR) Study.

The TAPUR Study is a prospective, non-randomized clinical trial that aims to describe the safety and efficacy of commercially available, targeted anticancer drugs prescribed for treatment of patients with advanced cancer who have a potentially actionable genomic variant known to be a drug target or to predict sensitivity to a drug. The study provides approved targeted therapies that are contributed by collaborating pharmaceutical companies, catalogues the choice of genomic profiling test by clinical oncologists, and aims to develop hypotheses for additional clinical trials.

In launching the TAPUR study, ASCO aims to collect real-world data on clinical outcomes to help identify potential additional uses of molecularly targeted cancer drugs outside of indications approved by the U.S. Food and Drug Administration (FDA). Patients eligible for TAPUR have an advanced solid tumor, multiple myeloma, or B-cell non Hodgkin lymphoma that is no longer responding to standard treatment or for which no standard treatment is available. TAPUR aims to be a pragmatic trial that has broad eligibility criteria and leaves most treatment decisions to the discretion of the treating physician, including decisions on which tumor specimen to test and which genomic test to use. TAPUR requires that standard response criteria be used to assess patient outcomes but accepts the treating physician’s determination on tumor response or progression. The primary study endpoints of TAPUR are tumor response according to standard response criteria or stable disease at 16 weeks, either of which is considered as a signal of drug activity in a patient cohort that is defined by tumor type, genomic alteration, and the drug that is administered. TAPUR employs specific genomic inclusion and exclusion criteria to match study drugs to the genomic profile of a patient’s tumor. The study also offers the input of a Molecular Tumor Board to help guide interpretation of genomic profiling test results and identify treatment options when a prespecified TAPUR study drug match is not identified by the matching rules.

ASCO is fortunate to have the participation of seven pharmaceutical companies that are contributing 19 drugs to the TAPUR study. These drugs are available free of charge to study participants who may remain on treatment until the time of tumor progression if they are tolerating therapy well. The TAPUR study began enrollment in March 2016 at 37 clinical sites located primarily in the states of Michigan and North Carolina in the United States. As of this writing, the study is open for enrollment at 113 sites in 20 states.  More than 600 patients have been enrolled on the study and received treatment with a TAPUR study drug.

Interest in TAPUR is also running high around the world. Already, a very similar protocol, the Drug Re-Utilization Protocol (DRUP) is ongoing in the Netherlands under the leadership of Emile Voest, MD, PhD, of the Netherlands Cancer Institute. In addition, the Canadian Cancer Trials Group (CCTG) is developing a version of the trial known as CAPTUR that will soon begin enrollment. The WIN Consortium, a global translational research network based in Paris, is developing WIN-TAPUR that will extend the study to sites in Europe, the Middle East, Asia, and South America. The leaders of all of these similar, but independent, studies have agreed that by sharing results among the studies we can establish a global data-sharing platform that will greatly accelerate our ability to learn about new uses for currently approved targeted anticancer drugs. ASCO looks forward to working with investigators around the world who embrace this vision.