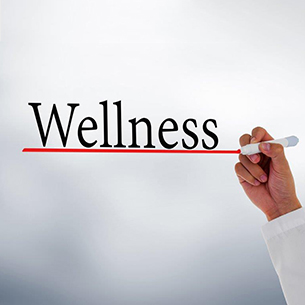 Notes from the Finish Line: Making Self-Care a Habit 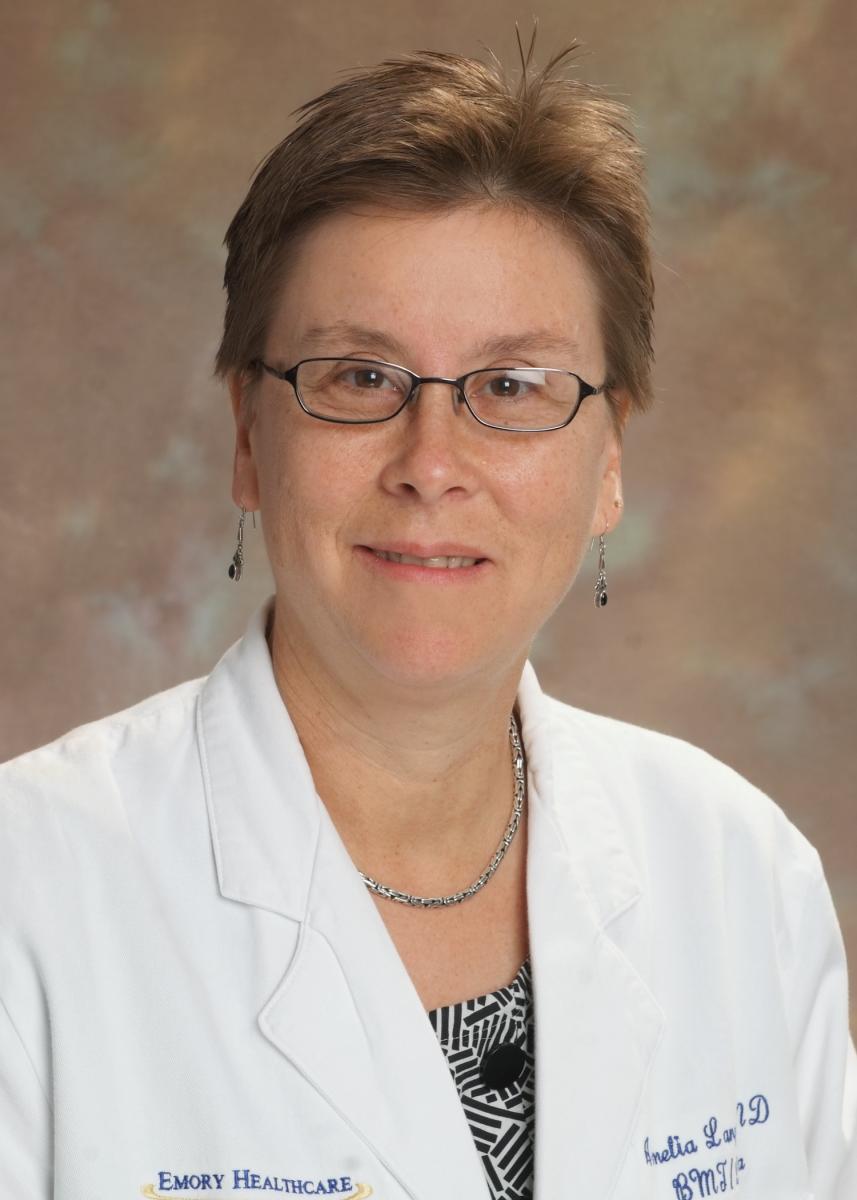 By Amelia A. Langston, MD

My first wake-up call was during residency, when a colleague sat me down and told me that I had reached a point where almost all of the pleasure in my life was linked to my work. In those days, it was all we could do to do the job—before time limits on the shifts of trainees... I did get much satisfaction from the care of my patients, but I heard the message and readjusted my compass going forward to include soccer, biking (which I took up when they took my parking place away), and more time for friends and family.

Fast forward a decade and a half, and I'd become a late-40-something academic hematologic oncologist, mother of a teenager, and only daughter of an aging mother. I still loved my work and my patients, but I started to realize how very tired I was getting. The stresses came from all directions, but the lion's share was work. There was never enough time to get it all done, and the emotional stresses of what we do every day started to catch up with me. My sleep became cluttered with anxious awakenings. I largely lost interest in things that I had always liked to do. I found myself grumpy and even angry a lot of the time. How much longer could I keep this up? I started to consider whether it might be time to reinvent myself, perhaps moving into something not focused on patient care, but eventually I realized that a job change or a Prozac pill wasn't going to fix it all.

Then something happened—I found long-distance running, or it found me. Oh, I had run an occasional 5K here and there, but I mostly did it for the good cause or the T-shirt... it wasn't something I actually liked to do. On the other hand, running was an efficient way to get exercise, which I realized I needed, so I started doing it—very slowly, but regularly. The next thing I knew, a pair of real runners from work (Hannah and Jessica) had adopted me into their group. First they talked me into training for a half marathon and then a full marathon, and before I realized it I had caught the "running bug." We would traipse out in the dark at 5:30 in the morning and the world seemed simple, and lovely, and quiet. After a while, I began to realize that whatever dark cloud I had been living under had lifted, ever so gradually, and I felt energized in a way I hadn't been in a long time.

This is not a story about running, or about the virtues of becoming physically fit. Yes, I lost a few pounds and have a lower resting heart rate now, but that's not the most important way in which I'm changed. This is about learning to nurture oneself, and most importantly, how to make it a habit. It can take many forms, but whether it's yoga or reading or swimming or something else, it becomes habit and it must be a rejuvenating place. It must be something you do for you. We are people who are trained to do everything for everyone else, but we were never taught that we have to do some things just for ourselves in order to recharge.

My work life is as busy as ever, but I make every effort to take a small chunk out of every day to run, or go to the gym for a spin class, or do something else for myself. Some days I can find more time than others, but even 20 minutes can help fill the tank—and, crucially, sustain the habit. I have so much more to give now that I've figured out that I have to keep my own self in working order—and on the days when I'm tempted to ignore the call, I know that's when I need it most.

I will never win a race, at least not in terms of speed, but every time I get out there and pound the pavement, it's a little victory for me and for those around me.

Dr. Langston is a professor and executive vice-chair of Hematology/Medical Oncology, and section chief of the Bone Marrow Transplant Program at the Winship Cancer Institute, Emory University School of Medicine.

Thank you so much for sharing Dr. Langston!

Thank you very much for your openess and courage to comment on a situation that affect many physicians.

I love taking care of my patients, but after the years I ´ve also realized that I need to nurrish myself on a daily bases -exercise, healthy food, spending time with beloved ones- to carry on working with the same enthusiam and love as the first day of my residency.

All the best and many thanks,

PD: Getting ready for my yoga class!