A History of the Best of ASCO in Cancun, Mexico 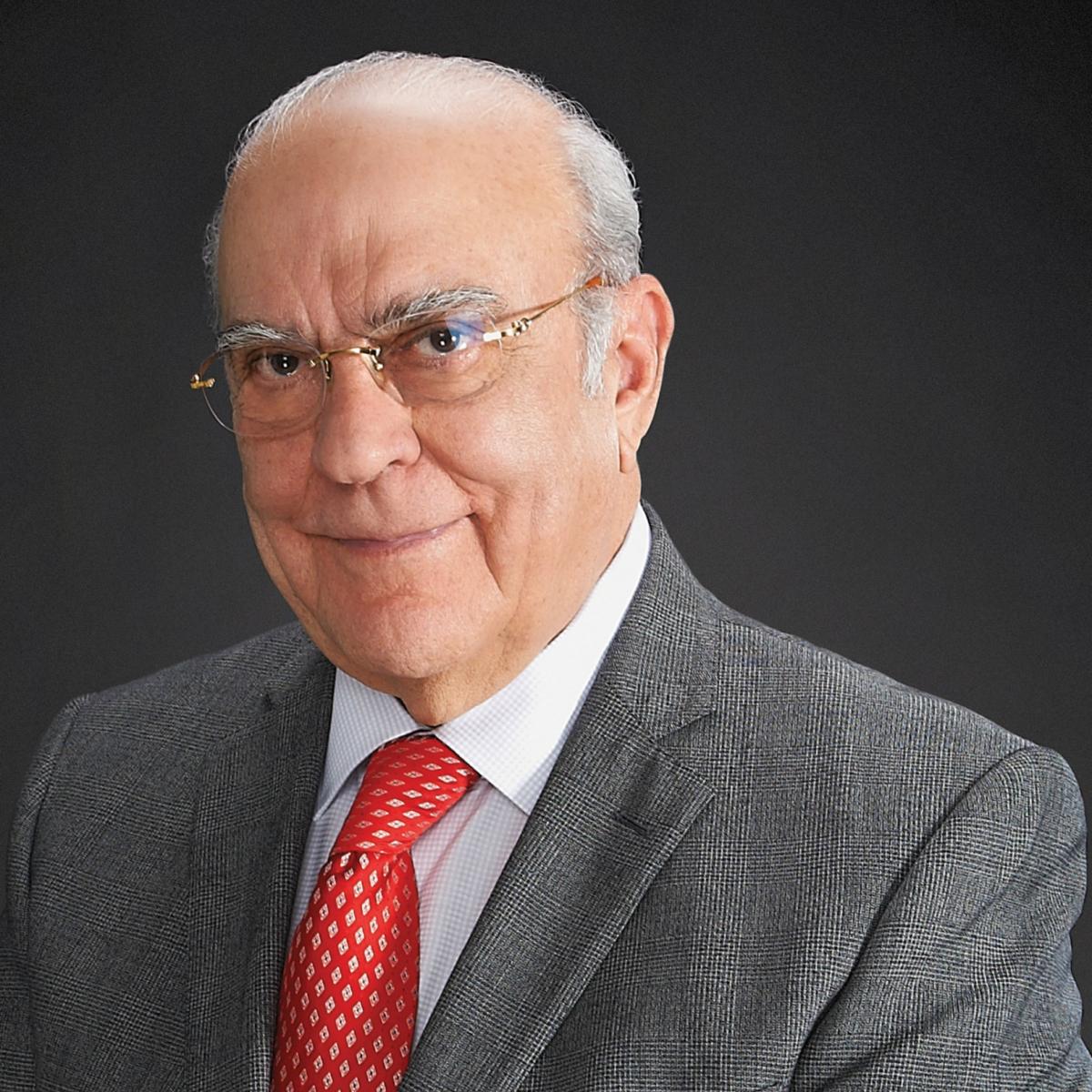 We knew that in United States, ASCO was organizing Best of ASCO® (BOA) meetings in different cities, featuring a short program of presentation highlights from the most recent ASCO Annual Meeting. I attended one BOA in Beverly Hills, where I learned and thought that we could organize one in Mexico. I proposed to the members of SLACOM that we have a BOA in Cancun, where there are excellent hotel facilities and convenient airline transportation. All agreed to go ahead.

In 2006, we had the first BOA in Cancun at the Hilton Hotel, one of the first BOA meetings to take place outside the United States. We had an excellent program with more than 200 oncologists from all different cities in Mexico and also a few from Central America. In the last 10 years the site has been the Coral Beach Fiesta American Hotel, which has an excellent facility.

The BOA Cancun has been recognized as one of the best oncology meetings in our country. Next September we are celebrating the 12th anniversary of the meeting.

In the past 7 years, Dr. Eduardo Cervera, director of education at the Instituto Nacional de Cancerologia-Mexico (INCan), suggested to me that we join with other reunions of INCan (Hematology, The Best of SSO, Palliative Care, Radiotherapy, Oncological Pathology, Non-Invasive Radiology, Association of Oncological Nursing). The idea was approved by the former general director of the INCan Dr.Alejandro Mohar and later by current general director Dr. Abelardo Meneses (I mention this because you must have the full support of the Institution). All attendees are invited at no charge, as pharmaceutical companies cover the registration fees.

We have been presenting around 60 abstracts in 2 days. We have interactive participation in which the local oncologist participants can ask or comment directly to the professors, which is almost impossible to do at the ASCO Annual Meeting in Chicago. We also have the opportunity to talk and meet with many outstanding and very well-recognized oncologists from the most important oncologic institutions.

On average, around 200 attendees come to the BOA Cancun each year; they are very well-recognized oncologists (all certified with the Mexican Oncology Board); in total, attendance at all other reunions is around 2,000 doctors and nurses.

We are very satisfied and proud that BOA Cancun is the most important event in oncology in our country. I am very, very grateful to ASCO and SLACOM for giving me the opportunity to have this wonderful experience, and to know that today, there are more than 56 Best of ASCO meetings organized around the world. Thank you very much.

Dr. de la Garza served for a decade as the general director of the Instituto Nacional de Cancerología and is a founding member of the Latin American and Caribbean Society of Medical Oncology (SLACOM) and of the Mexican Oncology Board. He was the first chair of the ASCO International Affairs Committee, received ASCO’s Distinguished Achievement Award in 2014, and is active in the planning of the Best of ASCO® Cancun Meeting.

Subscribe to this column
Apr 12, 2021
The Mentor Quest
Apr 07, 2021
Challenges and Opportunities for Oncology Clinical Trials in Latin America
Apr 01, 2021
Building Partnerships and Collaboration to Reduce the Global Cancer Burden
Mar 17, 2021
We Are in This Together: A Project to Unite Children With Cancer
See all Posts