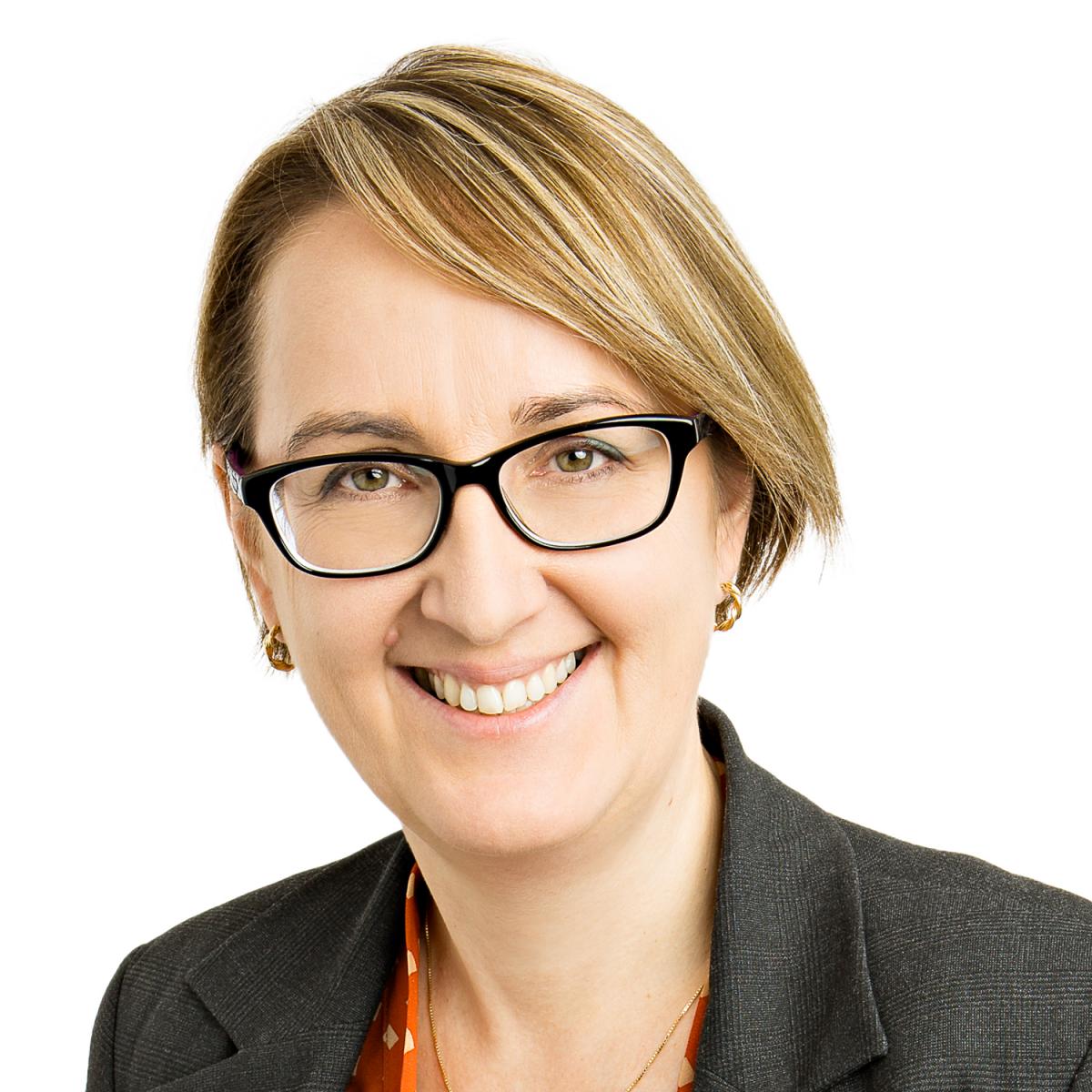 “Don’t call me a cancer survivor. I do not need a pat on the head!”

These words came to me via Twitter from the other side of the world during a heated discussion about the phrase “cancer survivor.” Ah, Twitter! How easily it connects us to a global community and captures our sentiments in 140 characters.

I am a medical oncologist specializing in breast cancer and a health services researcher with an interest in the care of cancer survivors. For years, I have grappled with the uneasy feeling that the term cancer survivor has been polarizing. The war-like terminology did not appeal to everyone. More importantly, the term was taken to imply that survivorship referred to those lucky ones who were on the other side of their cancer treatment—those who made it. What about those who were still making it? To be sure, the National Coalition for Cancer Survivorship defines a survivor as any person diagnosed with cancer. However, the scientific papers referring to cancer survivors, the popular press, and the conversations among those diagnosed with cancer clearly focused on survivors as those for whom the experience of cancer was in some way behind them, at the exclusion of those who were grappling with cancer and its treatment on a daily basis.

I was thus excited to read a recent paper by Surbone and colleagues proposing four categories of cancer survivors: acute, chronic, long term, and cured.1 The news of the paper spread rapidly via Twitter with many positive comments—the proposed approach allowed for recognition of different trajectories and needs of survivors and more tailored care. Then, the online discussion took a rapid turn, with comments from people living with cancer pointing out that to be considered a cancer survivor when your life expectancy may be 2 or 3 years was, frankly, patronizing, insensitive, and simplistic.

I, the oncologist in the middle of that discussion, felt hurt and misunderstood, as I could see how the proposal for the broader taxonomy was really designed to promote inclusivity and better care. And the authors, while referring to categories of survivors, were careful to list the categories as referring to “patients with and survivors of cancer.” But the discussion, and the comments from people most directly affected by cancer, got me thinking…

The term survivorship was first coined to describe a complex reality that had no prior name and significant challenges that defined it—physical, emotional, and practical. In 1985, when Fitzhugh Mullan, a physician and a person who faced the cancer diagnosis and treatment, used the term survivorship, he exposed a hidden layer of experience that was not just about how the tumor changed due to therapy, but how the person changed after cancer diagnosis. The discourse was no longer about the disease-free survival but the survival of the disease. Not about the tumor, but about the person.

Giving a name to that reality has led to significant advances in how we care for people after their cancer diagnosis, not just in the acute phase of their treatment but years after when, previously, we had falsely assumed that their life went back to normal. The term survivorship care was created to define the scope of this work, and, somewhere along the way, the name was given to the recipients of that care. We know that not everyone likes it. We use it because we do not have a better term. Some people propose the term “patient”—but that does not appeal to everyone either, as it relates to acute care rather than issues that may occur outside of hospitals and clinics and, to some, implies some passivity and resignation. Thriver? Well, not everyone is thriving. Some are struggling.

Do we need to use the term at all? Do we need to label people? We scold the thoughtless resident who describes a person as a “lung cancer patient” or (even more shockingly) a lung cancer “case,” or refers to them as “palliative.” Rather than reducing the person with cancer to a label that describes the target of our actions, we could describe them for who they are. We can ask them. One of my patients introduces herself to her peers as 3-time colon cancer survivor, but another says, “I am a teacher and a mum, living with metastatic breast cancer.”

The objective of the terms that sparked the disagreement was to assist in delivery of care. Can we retain the terms that describe the scope of care?  We already have supportive care and palliative care and preventative care, health promotion and rehabilitation. Survivorship care really refers to the care after cancer that incorporates elements of these five, with contributions dependent on the needs of the care recipient and the stage in disease trajectory—acute care, chronic care, terminal care. Does the term survivorship care add to these, or muddy the waters?

The term palliative care is also emotionally laden, and sometimes its use prevents patients from receiving care. “I am not yet palliative,” they profess in outrage, possibly out of fear that we are giving up on them. We, the health care providers, have not abandoned the term that describes the service, as it captures the context and scope quite clearly for us, but we are careful to explain to our patients what palliative care means specifically to them. It may be that we need to adopt the same approach with survivorship care and retain the term but be very careful of what it may mean across different disease trajectories. But, maybe we may do away with the label cancer survivor?

I am not going to propose a quick answer to this last question, not for fear of a Twitter tsunami, but to highlight one last point: it is not just for us, the health care providers, to set the vocabulary. We need to ask those whom the term affects. Did we ask when we came up with our existing taxonomy? If not, can we ask now? As the cancer trajectory changes, the definitions change and they matter. People are not just the diseases that afflict them. And people matter.

I thank the Twitter community for sparking the vigorous discussion that really got me thinking.

Professor Koczwara is a medical oncologist at the Flinders Centre for Innovation in Cancer in Adelaide, Australia and the National Breast Cancer Foundation Practitioner Fellow. Follow her on Twitter at @bogda_koczwara.

The biggest problem is that it is neither done with diagnosis nor therapy. The problem is the aftermath with long lasting fear of recurrence which is not baseless. On the contrary, patients are declared cancer-free and then are deeply shocked and also infuriated if recurrence of the tumor is diagnosed. They, thus, are not really survivors since the catastrophic event has returned and may kill them. I, therefore would suggest the term strugglers which implies that some fight and others toil themselves and still others languish not knowing whether they will survive.

Subscribe to this column
Sep 09, 2021
Studying During Fellowship: Tips to Build Your Knowledge Base
Aug 24, 2021
Navigating From Fellowship to Early Career in a Middle-Income Country: How To Manage Life-Work Balance
Aug 10, 2021
Fellowship 101: Perfecting Your Application–Volume 2
Jul 22, 2021
Managing Symptoms for Patients: A Call to Study Supportive Care
See all Posts