Advancing Research in Resource-Limited Settings: Map the Science in Your Country, Build Your Short-Term Vision 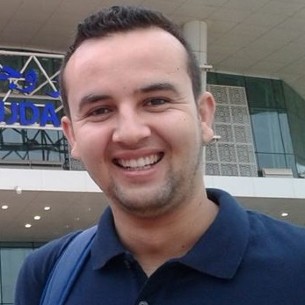 Mapping cancer research in a particular area has considerably been facilitated by the advent of bibliometrics.1 This science can provide a global overview of what has been done on a particular topic and the research gaps that need to be addressed by original or meta-research.

Before starting to implement my research vision, we conducted a bibliometric study to depict the national map of research outputs on ovarian cancer for the first time in Morocco.2 We used some standard bibliometric indicators to analyze research activity of national oncologists and cancer scientists that published papers on ovarian cancer in all areas of oncology. After a rapid look, I was surprised by the fact that this cancer is substantially neglected and has not attracted much attention compared to other cancers such as colon and breast cancers. The findings of our report, which covered ovarian cancer-specific publications from 1900 to 2018, identified 10 original articles and three reviews. When examining the content of this Moroccan original research, we found only two papers that included data from patients with ovarian cancer, and all the others were preclinical studies that included ovarian cancer cell lines for drug discovery. Remarkably, the number of publications by newly diagnosed ovarian cancer cases was low.

In addition, a comparable trend was noticed for research outputs per million inhabitants, gross domestic product (GDP), and per capita. Regarding gender inequality of research productivity on ovarian cancer in our setting, we found that women scientists were less likely to be principal investigators. Globally, publications that affect evidence-based clinical practice were lacking and this includes research on epidemiology, clinical, pathological, and therapeutic features, survival outcomes, and predictive and prognostic biomarkers. Following these unfortunate findings, it was obvious to me that this cancer was not a priority for national research in Morocco, and I have finally adopted it as my research topic after the significant encouragement of my MD thesis supervisor and head of department of medical oncology at our university hospital. After all, I identified the issue—why shouldn’t I work to change it?

We decided to publish the detailed report of our investigation to increase awareness on this issue and to also provide the rationale for implementing projects that may change the status quo. The paper was published in 2021 in Gynecologic Oncology Reports,2 the companion title to the respected Gynecologic Oncology, one of the open access journals that publish research on ovarian cancer. The choice to publish our paper as an open access article is to be widely accessible, particularly given the funding support of the Institut de Recherche sur le Cancer (CRI/Cancer Research Institute) in Morocco that has considerably improved cancer research in our setting. 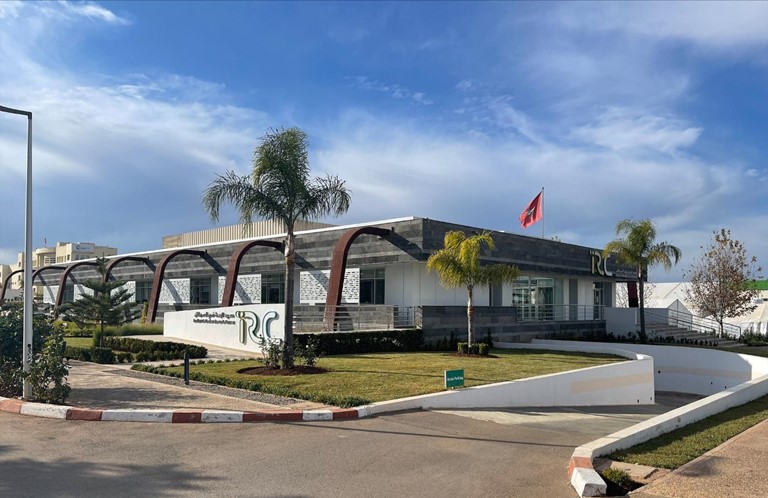 Several years ago, I did not believe that we would have such an institute to drive outstanding oncology research through the funding of publications and research projects. Researchers working in similar conditions should be optimistic because research environments are getting better in low- and middle-income countries (LMICs). There is a notable enthusiasm in these settings to enhance cancer care through research. Therefore, early-career investigators in LMICs should use bibliometric research as it has an impactful place in mapping research gaps in their respective regions to produce good and resource-appropriate science.

An editorial in The ASCO Post on the impact of The Cancer Research Institute in Morocco in the era of global oncology.

After the bibliometric study was concluded, it took us 5 years, from 2017 to 2022, to implement a salvage approach to improve research on ovarian cancer in Morocco. My first milestone encompassed the promotion of meta-research on emerging topics in the management of ovarian cancer and conducting the first Morocco study on ovarian cancer (OVANORDEST-1), designed as a real-world cohort to provide data on clinical, pathological, and therapeutic features on this neglected cancer.

Dr. El Bairi gives an oral presentation of the preliminary findings of a biomarker analysis of OVANORDEST-1 study during the 29th annual meeting of the Moroccan Cancer Society.

Importantly, the study also aimed to deliver data on survival outcomes for the first time in Morocco. The choice of the study design was based on the fact that our future prospective research can be founded on evidence from retrospective findings, as this kind of study is not difficult to perform and often needs a small team and minimal funding only.

After a rapid check of archived patient files, I was surprised by the huge quantity of data that I could extract for my study—triggered by the significant work of residents in oncology that invested substantial time and energy to document patient data from diagnosis to last follow up. This confirms the remarkable work of the members of the young oncology workforce in our country, who are still under-estimated and not well-recognized for their awesome job.

Of note, electronic archived data of patients with ovarian cancer were not available in our regional oncology hospital, and I was obliged to proceed manually. This was the only difficulty that I encountered during this project, but I reminded myself every morning that ovarian cancer control starts by loving cancer research. Two years later, I had a wonderful database with dozens of variables encompassing standard and other exploratory data for conducting survival analysis and potential inexpensive predictors of outcomes including promising biomarkers for use in real-world settings. I was motivated by a quote from Willy Brandt, who received the Nobel Peace Prize in 1971: “Small steps are better than no steps at all.”

Dr. El Bairi is a research associate in the Department of Medical Oncology at Mohammed VI University Hospital, in Oujda, Morocco, and he is preparing for a career in medical oncology. The contents of this paper reflect the author's perspective and not that of his institution of affiliation. Follow Dr. El Bairi on Twitter @elbairikhalid19. Disclosure.